"You haven't been in power in Scotland since 1955, right? Maybe if you listened to the people you would understand what we're saying." 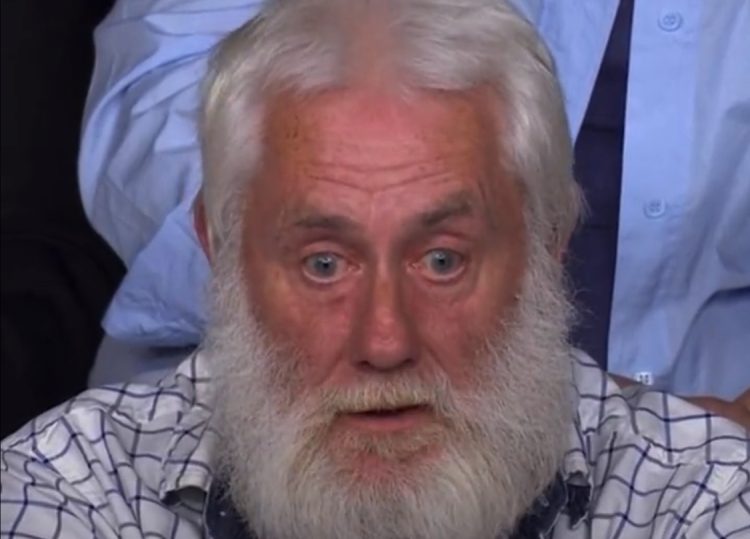 The Conservative Party faced one of its most hostile Question Time audiences to date as the show headed to Inverness.

Talk over a second referendum on independence has been bounding around after Nicola Sturgeon announced plans for a second vote on the issue on October 19, 2023.

With the UK Government refusing to grant consent for such a ballot to be held, Ms Sturgeon is asking UK Supreme Court judges to rule if Holyrood can hold a referendum without the backing of Westminster.

If Supreme Court judges rule the ballot cannot take place, Ms Sturgeon has already declared that the next Westminster election will be a “de facto referendum” on Scotland’s place in the UK.

Since the last vote Britain has been taken out of the European Union against the will of the Scots and has seen successive Conservative governments in charge, despite the party not having overall control north of the border since 1955.

Needless to say this made for a few quite frosty interactions during BBC QT: