Lebedev argued that: - MI6 may be to blame for Litvinenko’s poisoning - Putin’s annexation of Crimea was fault of 'far-right elements’ in Ukraine - Called on UK to ally with Putin. 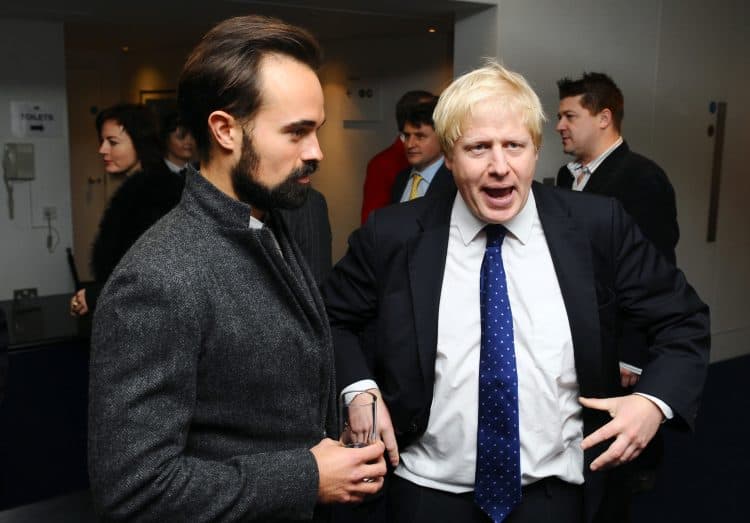 Boris Johnson was warned about granting a peerage to his close friend Evgeny Lebedev two years ago by British intelligence.

According to a report in the Sunday Times, the head of M16 held security concerns over the Russian oligarch – who has previously defended Vladimir Putin and expressed doubt over the murder of a Kremlin critic in London – as long as a decade ago.

Opposition leader Sir Keir Starmer expressed alarm over the article’s allegations and said he had written to the House of Lords Appointment Commission chair Lord Brew to raise concerns over the Prime Minister’s decision to grant Lord Lebedev a peerage.

In a statement to the PA news agency, the Labour leader questioned the judgement of Mr Johnson for nominating to the House of Lords “someone who has promoted the worst conspiracy theories and defences of Vladimir Putin”.

He added: “My thoughts in particular are with (the widow of poisoned Russian defector Alexander Litvinenko) Marina Litvinenko who knows first-hand the evils of Putin.

“Rather than stand in solidarity with her, the PM has forced her to witness him giving a peerage to someone who suggested her husband could have been murdered by MI6.”

Kay Burley asked Sajid Javid about the matter: “You tweeted that Evgeny Lebedev was a 1st generation immigrant that Britain can be very proud of… do you still think that?

Sajid Javid replied: “we can be proud of people that have settled in the UK.

Burley then asked if he should keep his lordship. and he simply replied ‘yes,’

Mr Javid was asked on BBC Breakfast whether he would consider hosting refugees in his home.

“I’m starting to have a conversation with my wife on that and I think many households – as you say, and I’m pleased you brought this up – are probably thinking about this across the country,” he said.