“Without an extension to the main furlough scheme, the damage to the economy of the North will be deep and lasting.” 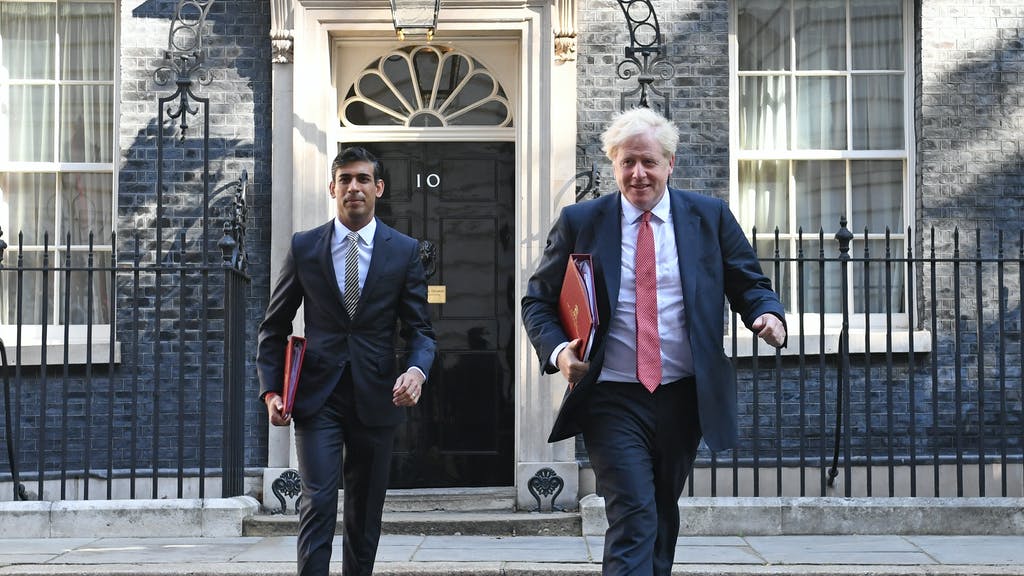 Greater Manchester Mayor Andy Burnham has warned “the damage to the economy of the North will be deep and lasting” if the Government does not extend the furlough scheme.

Reacting to the news that 465 jobs are set to be lost at Manchester Airport, he tweeted: “The Government’s line is that these jobs are ‘not viable’. I say that they are.

“(Without) an extension to the main furlough scheme, the damage to the economy of the North will be deep and lasting.”

Chancellor Rishi Sunak will announce the next stage of the Job Support Scheme later today.

A Treasury spokeswoman said: “The Chancellor will be setting out the next stage of the Job Support Scheme later today that will protect jobs and provide a safety net for those businesses that may have to close in the coming weeks and months.”

The JSS is the replacement for furlough which ends on October 31.

Shadow Chancellor Anneliese Dodds said: “Once again it seems like the Chancellor has waited to the last possible minute to start listening to Labour and bring in targeted support for those parts of the country under local restrictions.”

The North’s leaders issued a united plea to the Government not to make any decisions about new lockdown measures without consulting them.

They called for “an urgent dialogue between Mayors, local leaders and Government to agree the basis of any new system of local restrictions, including any potential tiered framework for local lockdown.

“This should include the full sharing of data and evidence that underpins the case for any further restrictions. No decisions should be made or announced before this has happened.”

Lucy Powell MP for Central Manchester said: “There’s a huge amount of frustration & frankly fury up here in the North. She continued: “It’s as if the Government seems to be striking a red pen through large swathes of our economy & our society.”