"Getting into the spirit of Glasgow I see! Brilliant. Although, probably best to avoid the fried Mars bars if you value your digestive system Greta," tweeted one social media user. 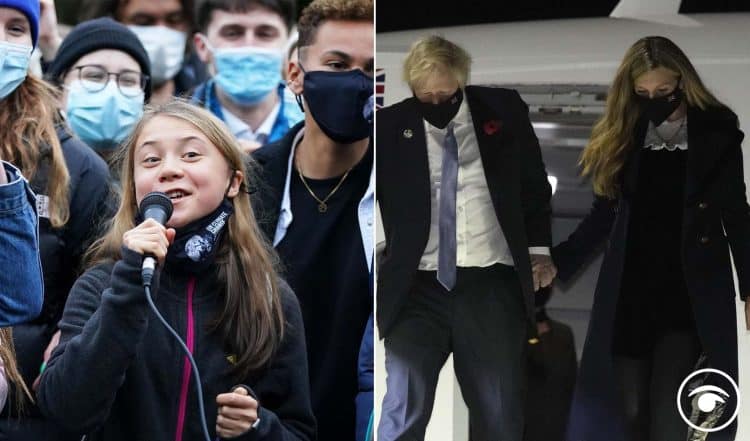 Greta Thunberg has been making waves since she arrived by train in Glasgow to an event she wasn’t invited to, which has angered many who see her as one of the leading players in trying to tackle the climate crisis.

At a fringe event, she said change will not come from the Cop26 conference as she criticised the “blah blah blah” of world leaders at the global gathering.

Always up for a laugh she was spotted joining protesters in a chant of “you can shove your climate crisis up your arse”.

The moment was filmed by one of the attendees and Thunberg later shared the video and captioned the tweet: ‘When in Scotland…’