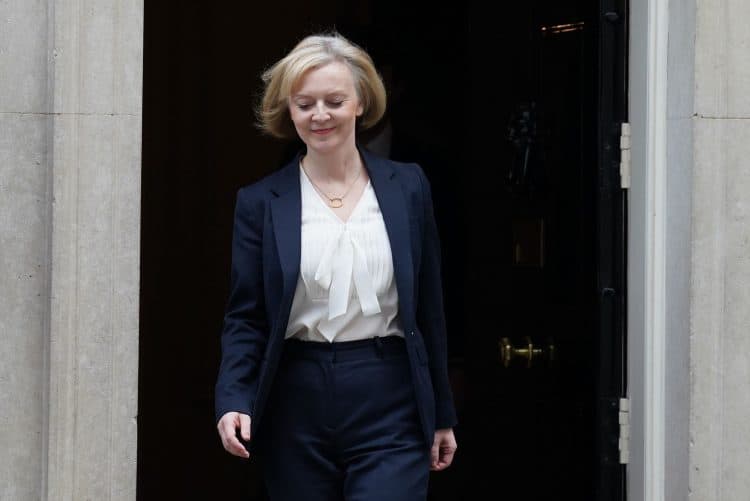 The Guardian has been informed that a narcotic was discovered at a government property following events attended by Liz Truss’s political associates.

According to insiders, the white powder was found at the Chevening estate last summer, just days before Truss won the Tory leadership race and took office as prime minister.

A staff member stated they tested the powder using a swab that changes colour when it comes into contact with cocaine, proving the presence of the substance.

After two lockdown parties that took place during Boris Johnson’s tenure as prime minister, various sources have reported finding comparable deposits in the offices at No. 10 Downing Street.

After nights when Truss was rumoured to have entertained guests at the Kent country estate, a retreat for foreign secretary, Chevening staff allege on two separate occasions they discovered traces of white powder on a side table in a games area with a snooker table.