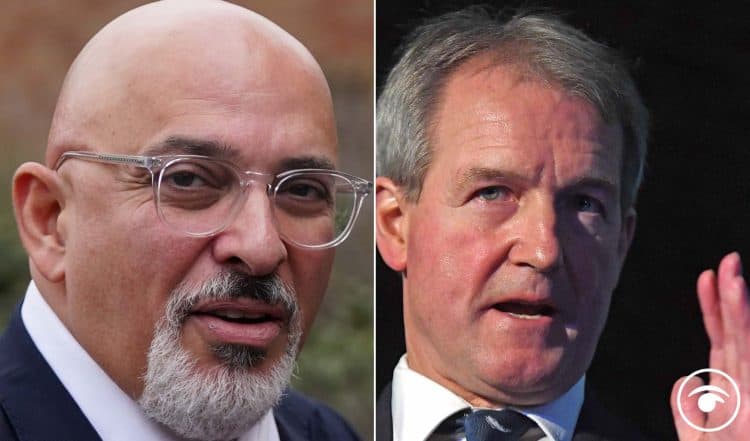 Education Secretary Nadhim Zahawi has admitted he had not read the detail of a standards report into Tory MP Owen Paterson but said he takes “collective responsibility” for the Government having “conflated” his case with the desire for wider reforms.

He admitted on Friday that he had not read the detail of the  report into Mr Paterson’s conduct, despite voting for the amendment which saved him from suspension on Wednesday.

Asked on BBC Breakfast who was right in the row, after Mr Paterson reasserted that he was innocent, Mr Zahawi said: “I actually haven’t read the report.”

Nadhim Zahawi told LBC that “mistakes” were made by the government after Owen Paterson was found to have broken lobbying rules by a standards committee.

When he was asked who was the blame for this epic failure of government Zahawi said: “I take collective responsibility as a Government, and I think it’s right that we say ‘look, we made a mistake and we want to get this right’, and of course the legislature ultimately has – I hope – a duty to create a better system that carries the confidence of the nation.”

He also added: “We’re all human beings, when you make a mistake I’d much rather have a Government and a Prime Minister and a Chief Whip who says ‘hold on a second, let’s go back because I think we’ve made a mistake here’.

“That makes me much more confident of the character of the people leading this country, than people who would have just ploughed on ahead regardless.”

Also when he spoke to Sky News he said: “The Prime Minister has always been very clear that paid lobbying is not allowed.

“The mistake is the conflation of creating a fairer system with the right of appeal for Parliamentarians to be able to put forward an appeal process.”