"Watch in disbelief! No wonder British business is being crucified with Brexit red tape and costs," wrote Peter Stefanovic. 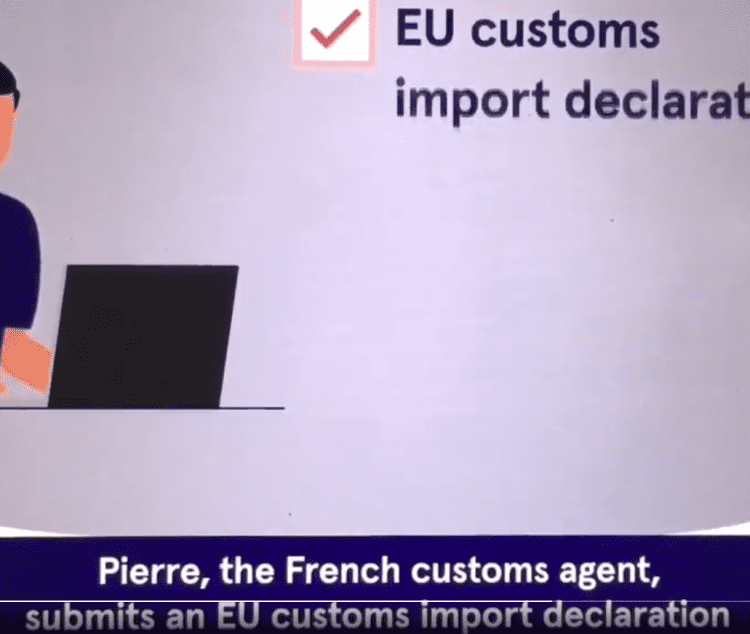 It has been slammed by Peter Stefanovic in a viral video in response.

Aside from calling the French person Pierre, it is very complicated.

Especially considering that before Brexit you could just drive into mainland Europe without any border hassle.

The Cabinet Office shared the video and wrote: “Since we left the EU there have been many changes in what you need to do to move goods between Britain and the EUCheck out the steps traders need to take to ensure their goods move smoothly between the EU and GB.”

Neither was Stefanovic, who tweeted the video and wrote: “This is absolutely SHOCKING! The Cabinet Office has released a film reminding British exporters of all the bureaucracy they now need to go through to sell goods to the EU after Brexit.

“Watch in disbelief! No wonder British business is being crucified with Brexit red tape and costs.”

It is a head-in-your-hands video and that was reflected in the comments on Twitter: