Watch: Don’t look up and real life interview are basically the same thing

"Unbelievably irresponsible and ignorant person asks why meteorologists are worried. I want to scream," wrote one person. 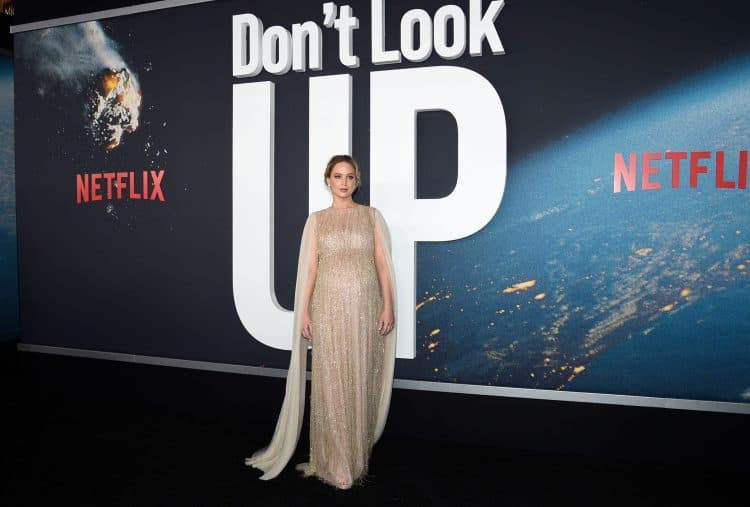 Which UK News channel is most likely to have a section that is almost identical to the film Don’t Look Up?

To be fair it could be a number of right-wing outlets, but it was GB News in this case

As we know the film is actually about climate change, as this tongue-in-cheek tweet set people off recently.

In the GB News interview, British meteorologist John Hammond warns that, while last week it was a near-perfect 20 degrees Celsius — or 68 degrees Fahrenheit — “By early next week you can scratch 20 degrees. It could very well be 40 degrees. I think there will be hundreds, if not thousands, of excess deaths next week. The charts that I can see in front of me are frightening.”

The interviewer interrupts John saying, “So John, I want us to be happy about the weather, and I don’t know whether something has happened to meteorologists to make you all a little bit fatalistic and harbingers of doom.”

She continues, “All of the broadcasts, particularly on the BBC, every time I’ve turned on, anyone is talking about the weather and they’re saying there’s going to be tons of fatalities. But haven’t we always had hot weather, John?”

As the UK burned this clip is mashed up with a very similar piece from the film and is going viral.