"Both brilliant and terrifying all at once." 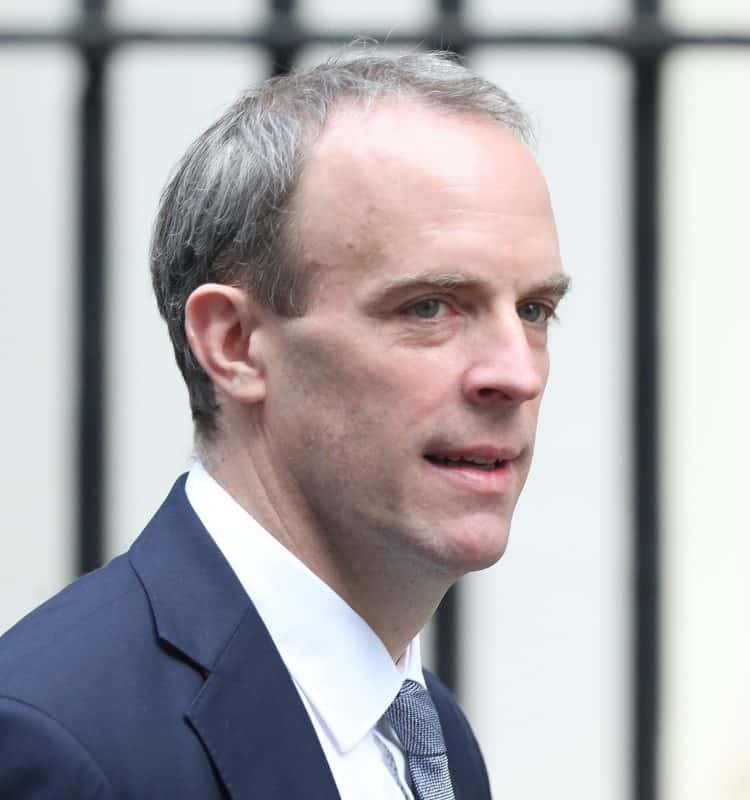 Last week Dominic Raab has suggested misogyny can be “a woman against a man”, as he was taken to task over the government’s approach to battling harassment and violence against women.

Boris Johnson has ruled out making misogyny a hate crime, claiming it would overload the justice system and make the fight against rape and domestic violence more difficult.

The prime minister told broadcasters said he wanted the justice system to “enforce the existing laws” rather than introducing any new legislation.

Asked whether the government is taking misogyny seriously enough, Raab told BBC Breakfast: “So I think insults and of course misogyny is absolutely wrong – whether it’s a man against a woman, or a woman against a man.”

Well comedian Rachel Parris on Late Night Mash has taken the time to explain it to him what it is and it is a blistering clip.

Don’t be that guy

It comes as new campaign from Police Scotland urges men to consider whether or not they recognise themselves as “that guy” in a viral new campaign.

The campaign received praise upon the video’s release, with Rape Crisis Scotland tweeting: “Great to see a campaign from Police Scotland about sexual violence that puts the focus on the only people responsible: the perpetrators. Safety advice aimed at women won’t stop sexual violence, but changing men’s attitudes and behaviours can, so #DontBeThatGuy.”