Patsy Stevenson said the approaches were "terrifying" and "an intimidation thing". 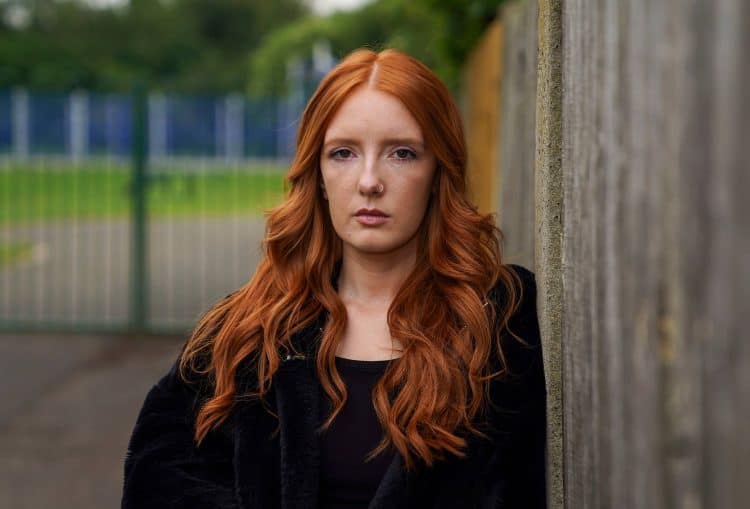 A campaigner who was violently held at the Sarah Everard vigil has said she felt intimidated after 50 police officers and security guards “liked” her profile on Tinder.

Patsy Stevenson, 28, said she viewed the approaches as “terrifying” and intimidatory by officers who knew she would be frightened of the police after being grabbed and pinned to the ground.

Last March, Wayne Couzens – a serving Metropolitan Police officer – used his police powers to trick 33-year-old marketing executive Everard into getting into a car, where she was handcuffed – before being raped and murdered.

A week later, after Couzens had been charged with the crime, a vigil on Clapham Common close to where Everard was kidnapped was cancelled due to lockdown restrictions.

But a crowd comprised largely of women gathered anyway to pay respect to Everard and protest male violence against women – where Stevenson was handcuffed and later fined. She is suing the Met for her treatment.

Images of the physics student being handcuffed and held down by two male officers sparked anger at Scotland Yard’s policing of the gathering.

An official report from the watchdog, Her Majesty’s Inspectorate of Constabulary and Fire and Rescue Services, backed the Met’s handling of the event and found no evidence of heavy-handedness.

Stevenson told the BBC roughly 50 police officers and security guards had since “liked” her on Tinder: “They were all in uniform on their profiles or it said ‘I’m a police officer’.

“It is almost like an intimidation thing, saying, ‘Look we can see you’, and that, to me, is terrifying.

“They know what I went through and they know that I’m fearful of police and they’ve done that for a reason.”

The Met said: “We have contacted the individual who has spoken about these concerns to offer our support and make enquiries. At this time we have not received complaints in relation to this incident, but we will to continue to liaise with them about the circumstances so we can establish whether any misconduct may have occurred, and determine the appropriate next steps.

“Officers must abide by our high standards of professional behaviour both on and off duty. If someone believes that an officer’s conduct or behaviour on any social media or internet platform falls below these standards we would urge them to please contact us so that it can be properly investigated and appropriate action taken.”