"You took away £1,000 a year from people on Universal Credit,how can you say you're helping?" asked Susanna Reid. 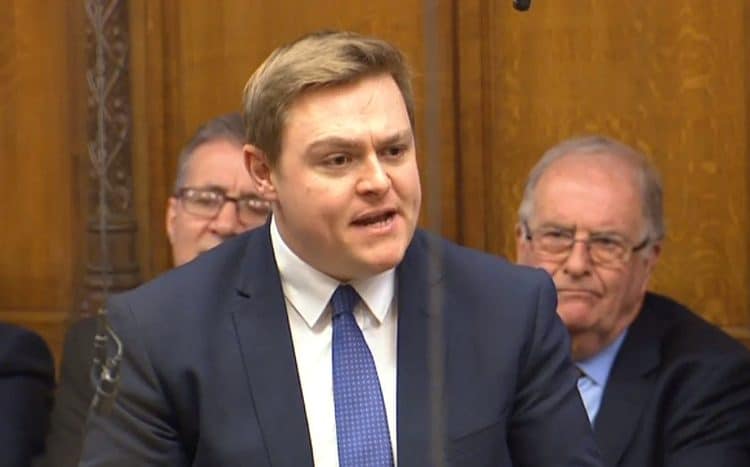 Children’s minister Will Quince appeared on GMB this morning and was held to account over cuts to benefits to the poorest and the supposed free press in the UK.

First up he claimed that the chancellor and the prime minister didn’t fail to step up and help the poorest and disadvantaged in the UK.

The lack of support for low-income families in the Rishi Sunak’s spring statement leaves more than one million Britons on the verge of “absolute poverty”, a think tank has said.

Resolution Foundation warned the measures represented a “big but poorly targeted policy package” which does not do enough to aid the families who have been hit the hardest by the cost-of-living crisis.

With that in mind presenter, Susanna Reid told Quince: “You took away £1,000 a year from people on Universal Credit. How can you say you’re helping, it’s disingenuous to say that.”

Next he tried to tackle the free press in the UK compared to Russia. He said: “It’s a brilliant thing we have a free press in this country to ask these kind of questions, these questions couldn’t be asked in Putin’s Russia.”

However, when he was asked whether the PM should resign if he gets fined over the partygate scandal he declined to answer.

It comes as the first 20 fines will be issued over alleged lockdown-busting parties in Downing Street and Whitehall in a move that will put Boris Johnson’s leadership under fresh pressure.

The Metropolitan Police said on Tuesday that investigators will begin to refer the notices to the ACRO Criminal Records Office, which would be responsible for issuing the penalties.

It is expected that further fines could be issued as officers continue to go through the evidence gathered.

The force is investigating at least 12 events, including six the Prime Minister is thought to have attended.