The news has become a footnote in the bulletins of most media outlets as front pages are cleared for one celeb hitting another, George Monbiot pointed out. 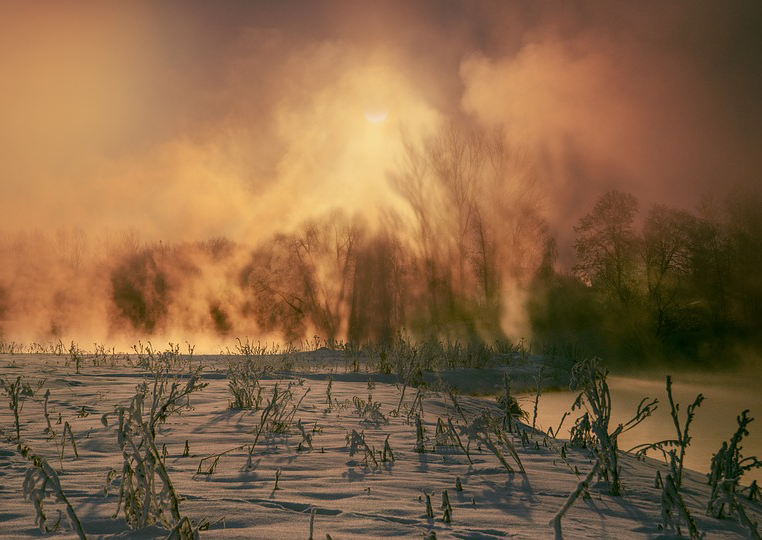 Simultaneous weather events in the Arctic and Antarctic has caused grave concern among scientists.

Parts of Antarctica have been 40°C warmer than their March average following a heatwave, with the Economist also pointing to a lesser heatwave in the Artic which “may be of more concern”.

At the Concordia Research Station, where temperatures rarely rise above -25°C in the summer, temperatures reached a high of -11.8°C – more than 40°C warmer than the average for this time of year.

The air was so mild that the station’s research doctor went for a jog.

“It was something we didn’t think was possible”

“It was something we didn’t think was possible in Antarctica, the magnitude of heat, especially in what should be the cold season in Antarctica,” said Jonathan Wille, a postdoctoral researcher at the Université Grenoble Alpes in France, of the heat wave.

“We’ve never seen the atmosphere behave like this over Antarctica.”

Some Antarctic ice shelves — floating ice that clings to coastal Antarctica — are losing mass and at risk of collapse into the sea. Today, much of that risk comes from the ice melting from below, in warm water.

But in other polar regions, such as Greenland, ice shelves are melting from below — and also above — as surface temperatures rise, Peter Neff, a glaciologist, climate scientist and assistant research professor at the University of Minnesota said.

The worrying news could have potentially seismic implications for the planet, but few news outlets have bothered to cover it.

Rather, as George Monbiot pointed out, the weather events have become a “footnote in the bulletins” while one celebrity hitting another has made headlines everywhere.