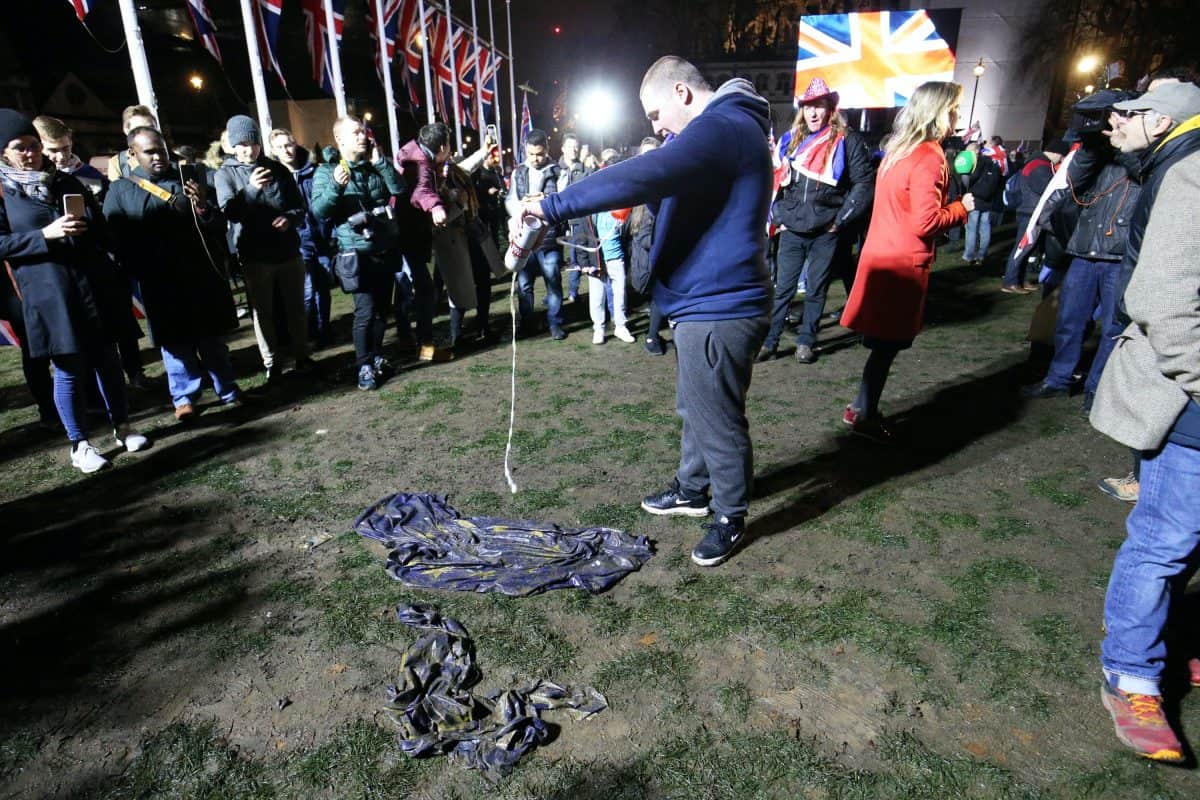 “Teething problems” with Brexit as well as the continuing pandemic have posed issues for Britons trying to enter EU countries.

Travellers heading for Spain, the Netherlands and Sweden have been held up at borders following the UK’s departure from the single market.

A number of passengers were stopped at Heathrow Airport as they tried to board an Iberia airline flight to Spain after being told they did not have the correct proof of residency.

The Spanish embassy in London acknowledged there had been “problems for British nationals resident in Spain” and reiterated that both pre and post-Brexit residence documentation could be used.

So is there Bregret in the UK?

Well there is if you listen to this, quite annoying, song. It features a leave voter crying and saying sorry for Brexit.

Comedian Brian Limond added a beat over audio of a man expressing his regrets to LBC radio’s James O’Brien live on air, back in 2018.

The man, who identified himself as Bill from Exmouth, said:

He became obviously upset as the presenter tried to reassure him that the “billionaires” who “spent all that money and put all that effort in” to convince people to vote against their own needs were responsible for the Brexit referendum success.

Related: Tony Blair says he would have voted for Johnson’s Brexit deal