Ed Davey, the Lib Dem leader, accused Boris Johnson on Friday of hiding from the people of Tiverton and Honiton. 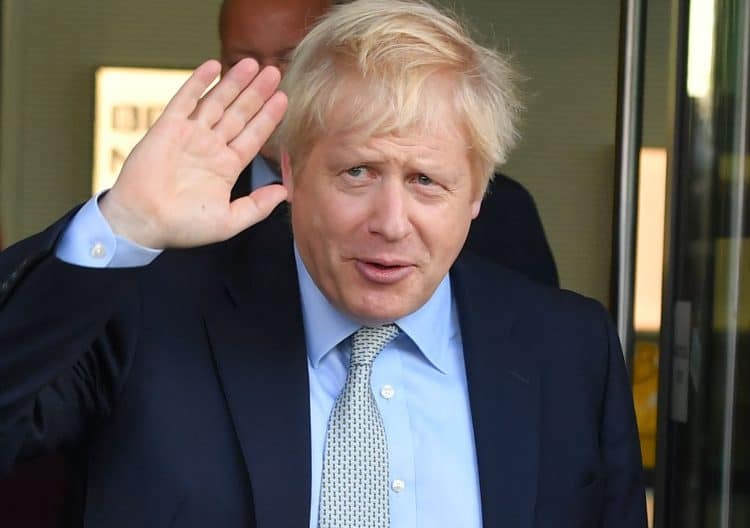 Boris Johnson was booed when he visited the Royal Cornwall Show – another unannounced appearance yesterday.

It comes as North Devon MP, Selaine Saxby, revealed in a tweet that the farm had been near Axminster and posted a picture of the prime minister around a biscuit-heavy farmhouse table.

Ed Davey, the Lib Dem leader, also accused Boris Johnson on Friday of hiding from the people of Tiverton and Honiton.

Davey said: The fact is he’s not talking to ordinary people. No one seems to know where he is. He might be coming down here but people aren’t seeing him. He’s hiding away from people and I think that says it all. He’s taking this constituency for granted. We’re picking up people who are fed up of being taken for granted.

On Devon Live people made comments about the unannounced appearance: “I certainly would have gone along to give him a piece of my mind. The man’s an utter charlatan and coward.” Another wrote: “Take eggs and rotten tomatoes and practise your aim.” A third was more considered: “Surely he has better things to be doing than this, like getting on with the issues that really matter such as cost of living, Ukraine etc.”

One member of show staff said Johnson had received a “mixed reception”, but added: “I think on balance there was still more cheering than booing. I don’t think he minded, he’s got a hide like a rhinoceros.”

He did have time to make a joke about Cornish Pasties.

He also had a tart…

The Prince of Wales has marked 70 years of holding the title Duke of Cornwall by visiting the county’s annual agricultural show.

The prince, accompanied by his wife Camilla, Duchess of Cornwall, toured the Royal Cornwall Show on Friday, and saw dozens of local businesses exhibiting their wares.

On arrival, the royal couple were presented with a harvest jug created by St Ives-based potter Adrian Brough.

The vessel, which was decorated with images of flowers and sheaves of wheat, is traditionally used in Cornwall to carry ale or cider at harvest time.

Charles and Camilla battled through throngs of well-wishers to visit some of the artisan food producers in the main pavilion.

Related: Does this viral poem by Brian Bilston about govt’s failings speak to you?