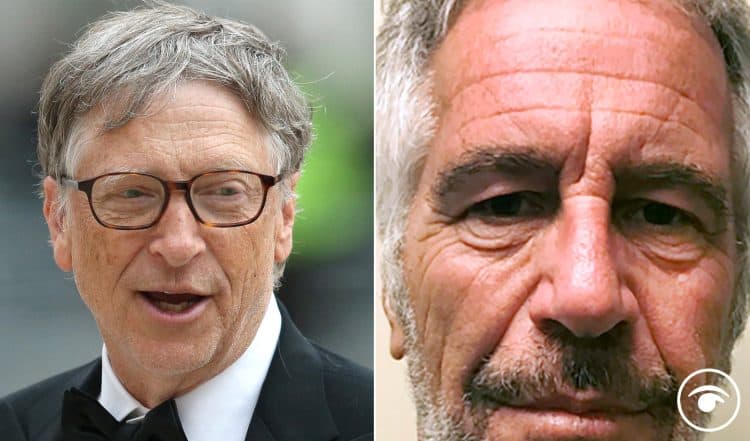 Microsoft founder, Bill Gates 65, first met Epstein in 2011 after the financier had been convicted of soliciting sex from a minor in 2008.

Flight records also reveal that Gates flew with Epstein on the so-called Lolita Express from Teterboro Airport in New Jersey to Palm Beach on March 1, 2013, one of the few flights that year where pilot Larry Viskoski recorded the name of a passenger.

In a series of interviews, he has tried to defend his meetings with the now-deceased Epstein.

Asked about the meetings, Mr Gates described talking with Epstein as a “mistake”.

He was asked if he regretted meeting the Epstein after he had already been convicted of sex crimes.

He replied: “I made a mistake ever meeting with Jeffrey Epstein. You know, maybe her [Melinda’s] instincts on that were keener than mine.

“I had a goal of raising money for global health. I didn’t realise that by having those meetings it almost downplayed what he did.

“I learned more about that over time, I’d add that to a list of big mistakes, including where Melinda’s advice was sound and I should have followed it sooner than I did.

“I had a reason to think these meetings would lead to something good, but I shouldn’t have done them.”

Related: Off the hook? Giuffre’s 2009 settlement with Jeffrey Epstein made public