Kirklees Council confirmed today that a third of the factory's staff tested positive for Covid-19 but that the meat supplier will remain open and operation. 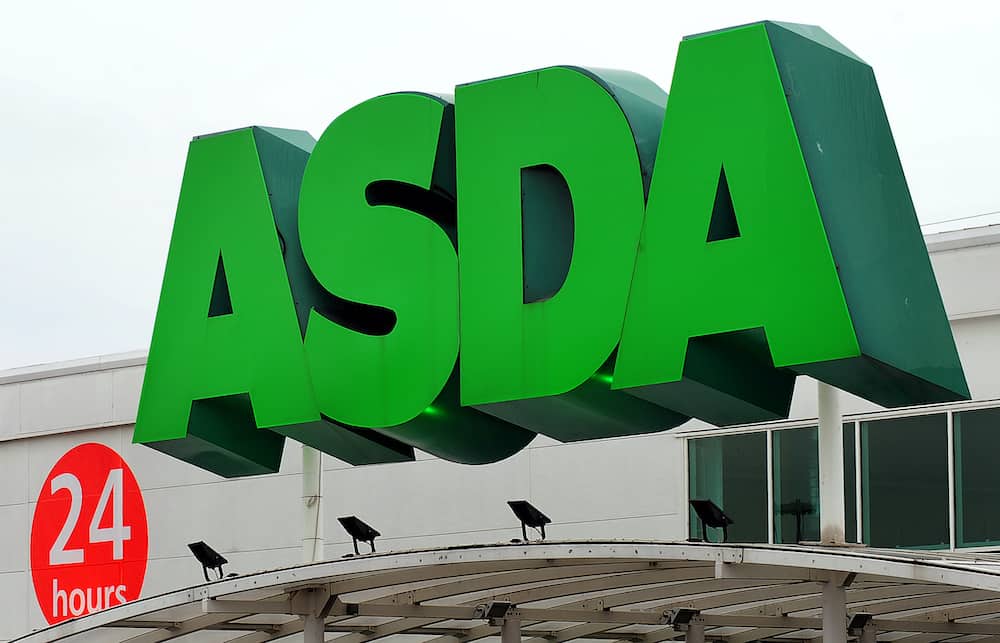 An Asda meat factory at the centre of a coronavirus outbreak have confirmed that 165 staff have tested positive for the virus.

The Kober factory in Cleckheaton, West Yorks., supplies supermarket giant Asda with bacon rashers and was forced to shut last Monday after the outbreak was revealed.

Kirklees Council confirmed today that a third of the factory’s staff tested positive for Covid-19 but that the meat supplier will remain open and operation.

The cases are being followed up by the NHS Test and Trace programme and those affected are being advised to self-isolate for seven days.

The council have advised anyone identified as a close contact of a positive case to self-isolate for 14 days.

The factory had closed for a week last Monday after the coronavirus outbreak was discovered but re-opened this Tuesday.

The shocking news of the outbreak was not released until last Thursday when the health secretary Matt Hancock revealed it at his daily briefing.

Kober said the factory would re-open with extra safeguards in place.

Kirklees Council confirmed the whole workforce had been tested and added that the widespread testing is likely to have identified people who had a mild case.

Or highlighted those who weren’t showing symptoms who may have otherwise gone undetected and could have infected others.

The Council added that the detection of outbreaks of Covid-19 are now likely to become more common across the country with the introduction of NHS Test and Trace.

It said the case in Kirklees is an early example of this new system being implemented.

Rachel Spencer-Henshall, Director of Public Health at Kirklees Council, said: “I’d like to thank Kober for acting quickly and working with us and Public Health England to help manage this outbreak.

“They reopened their factory on 23 June on a reduced capacity and only colleagues that have been tested and declared fit to return are on site.

“We’re satisfied with health and safety measures on site which include separation of colleagues on different shifts and as an additional precaution, checking the temperature of colleagues before they enter the site.

“Our advice to residents is to continue to socially distance, wash hands regularly for 20 seconds with soap and water and get tested if they have symptoms.

“Providing you have not been contacted and told otherwise, you can continue to leave the house following the latest government advice.”