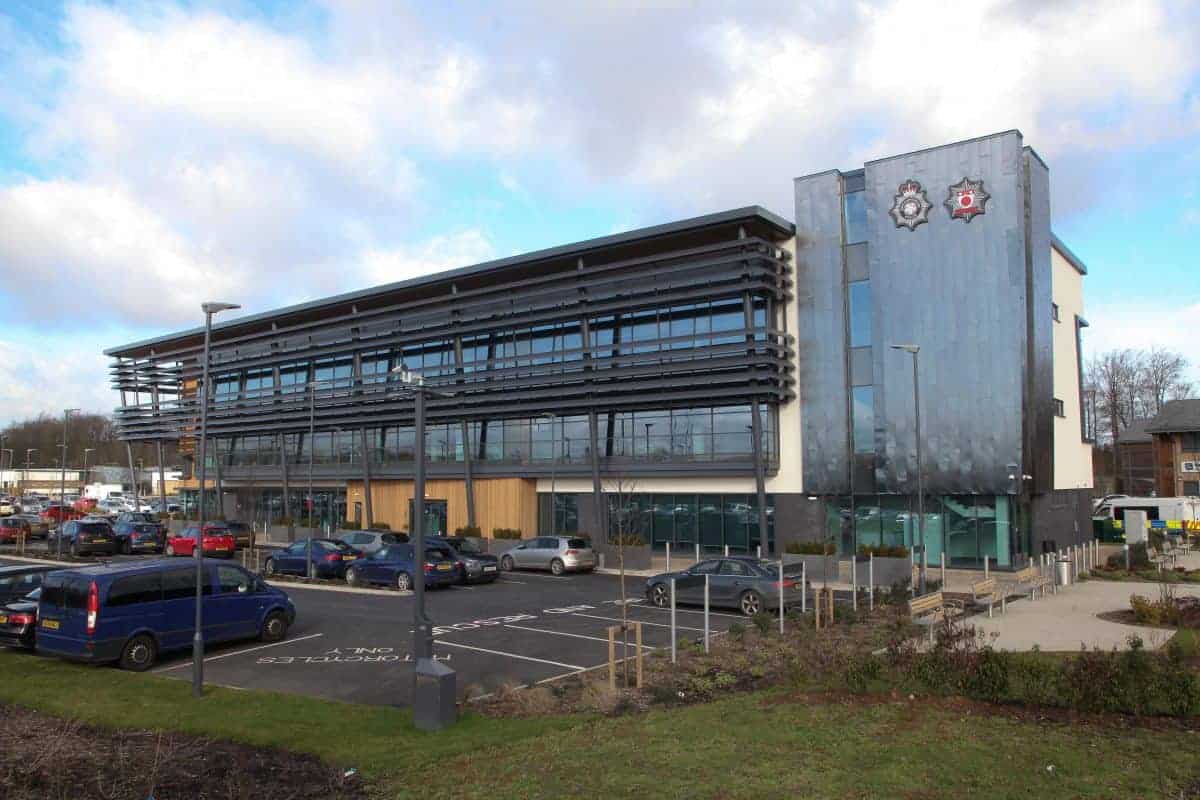 A vulnerable eight-year-old boy was forced to sleep on a police station floor after social workers failed to find a bed for him.

Officers made a makeshift bed using a mattress and blanket from the custody cells when he was taken into Northamptonshire Police HQ last month.

Social workers were unable to find emergency accommodation for him so he slept in a police office overnight.

A whistleblower in the force revealed the “disgraceful” incident took place after the boy was taken into custody on September 30.

The officer said: “At 8pm I took a lad into police protection.

“Social services couldn’t find anywhere for him for the night so I was told he had to spend the night in an office at our station.

“He needed to be away from home but.. it’s a disgrace when I’m expected to let them sleep all night in a police station.

“We got a mattress and blanket from custody for him. Not the first time and I’m sure it won’t be the last that we’ve had to do this.”

Confirming the incident took place, Assistant Chief Constable Simon Blatchly said:
“When officers take a child or young person into police protection, issues can occasionally arise around a lack of available safe places for them to then stay.

“This is an issue the force has raised with the relevant partners, as clearly the safety and welfare of the child or young person is paramount.

“Their wellbeing will always be our priority, however it must be recognised that these situations divert police resources while officers work to ensure an individual is appropriately safeguarded.”

A spokesman for Northamptonshire County Council said: “This incident was associated with the arrest of the youth in question.

“The county council worked to secure suitable accommodation for the young person as soon as was possible after his release.”

Is it ok to use your Instagram Feed as a Day-to-Day Food Diary?