Can you imagine how mad the right-wing press in UK would be if she ever got the top job? 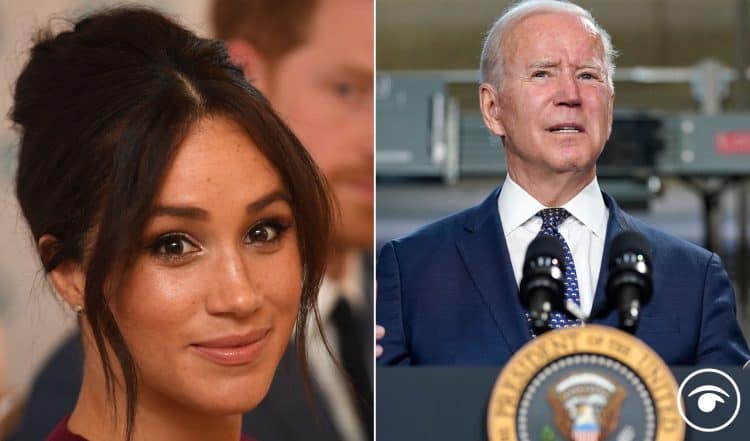 James May has criticised the Duke and Duchess of Sussex, saying they should “know better” than to talk about their personal lives in public.

The Grand Tour presenter told the Radio Times the royal family should be an “exemplar” in an interview.

He said: “The Meghan and Harry story sounded a little bit distasteful. People talking about their personal lives in public.

“Everyone’s got issues like that, and I don’t think the rest of us should know or care about it.

“I thought the whole point of a royal family is that they were supposed to be an exemplar.“

His comments come as an author who is currently writing a biography of the Duchess of Sussex thinks she could make a run for president.

In a column for The Sun, published ahead of Meghan’s 40th birthday on 4th August, writer Tom Bower asked: “And what about the next 40 years? Once Harry has finished promoting his books, will Meghan launch her own global campaign to engage in the swirling muck of American politics?”

The author claimed that if one of California’s two Senate seats becomes free, Meghan is in with a shout of running for the vacant position.

“She could also run for the state’s governorship, one of ­America’s most prestigious offices,” he said.

“At the end of ten years, the prime of a politician’s life, her record could well justify a bid for the Democrat nomination for the presidency.

“With the support of Democrat godfathers, the Clintons and the Obamas, Meghan should have little difficulty getting ­nominated as one of the state’s 40 Congressmen sent to Washington,” he also wrote.