By Joe Mellor, Deputy Editor A tiny fraction (97.6 per cent) of senior officials at the Department for Communities & Local Government actually work outside of London. This was the department that the chancellor asked to deliver the “northern powerhouse,” which aims to devolve power to the outlying regions and cities. However the government admitted […] 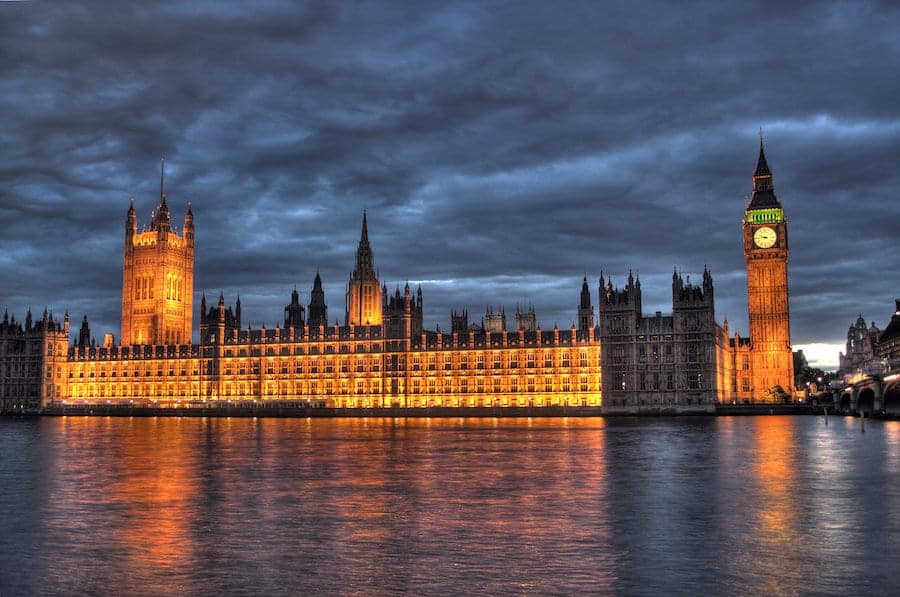 A tiny fraction (97.6 per cent) of senior officials at the Department for Communities & Local Government actually work outside of London.

This was the department that the chancellor asked to deliver the “northern powerhouse,” which aims to devolve power to the outlying regions and cities.

However the government admitted that 97.6% of senior civil servants at the Department for Communities and Local Government (DCLG) are based in London.

A pitiful 2.4% of the department’s senior public servants work in the areas they are supposed to be helping, according to Brandon Lewis, Tory MP for great Yarmouth and a DCLG minister.

Matthew Hancock, minister for the Cabinet Office, admitted that increasing numbers of senior civil servants across every government department are located in the capital. On 1 April 2010 65.1% worked from London, compared with 67% five years later.

These figures have come as the government made the decision to close the Sheffield office of the Department for Business, Innovation and Skills.

This Northern outpost in Yorkshire had been a centre of policymaking expertise, with 300 staff leading on delivering billions in research to universities in particular.

The staff were involved in the funding granted to the University of Sheffield, who took a leading role in the discovery of gravitational waves last month – hailed as a key predictor of Einstein’s general theory of relativity.

Louise Haigh, Lab M for Sheffield Heeley said:“How can the Tories possibly claim devolution of power and investment tops their agenda, when they increasingly insulate themselves in a London bubble of policy advisers and decision makers? With policies driven from Whitehall not the town hall, it’s no wonder that cities across the north are forced to rely on scraps.

“Moving the civil service out of London has been a positive trend spanning decades giving government eyes and ears around the country, but astonishingly the Tories have reversed that policy, revealing their utter contempt for the perspective of people from cities and regions outside of the capital. They have even scrapped their minister for decentralisation, suggesting they can’t even be bothered to keep up the pretence.”