By Joe Mellor, Deputy Editor Richard Branson’s business empire is about to grow again as his Virgin Care organisation is about to take over Sheppey and Sittingbourne community hospitals as part of a £126 million deal. The Virgin group will oversee the running of four new hospitals – Sittingbourne Memorial, Sheppey Community Hospital, Livingstone Hospital […] 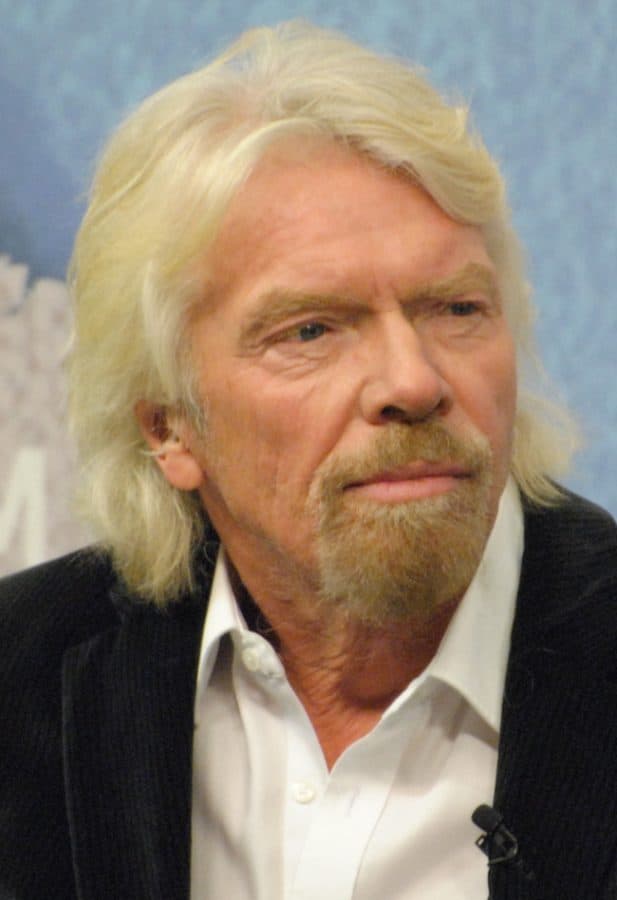 Richard Branson’s business empire is about to grow again as his Virgin Care organisation is about to take over Sheppey and Sittingbourne community hospitals as part of a £126 million deal.

Seven bids were submitted but only four made the shortlist.The other bidders included Dartford and Gravesham Hospitals NHS Trust, which runs Darent Valley Hospital, and South Essex Partnership University NHS Foundation Trust. The contract is worth just over £18 million a year over the next seven years, with an option to extend it another three years, if both parties agree later down the line.

Last year it won a £64 million five-year contract to run community child health services in Wiltshire which are currently provided by five separate NHS providers. That contract will also start in April.