By Rosie Benson Does our city working culture, look down on those who choose a different path? We’re officially in back-to-work mode and an epidemic of January blues is spreading throughout UK offices, causing many of us to question our career paths. I too have not been immune, and recently left my stable, relatively well-paid […] 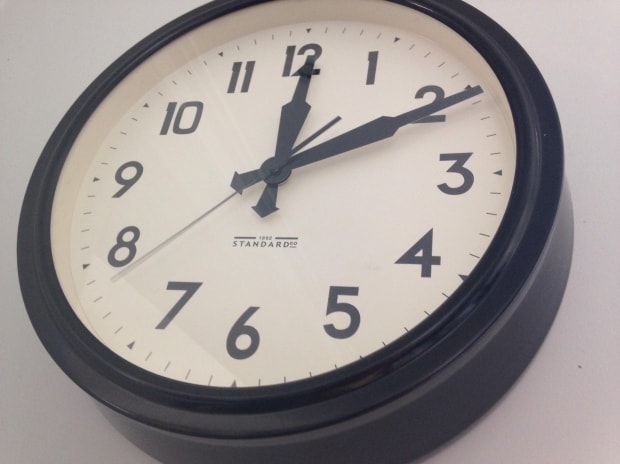 Does our city working culture, look down on those who choose a different path?

We’re officially in back-to-work mode and an epidemic of January blues is spreading throughout UK offices, causing many of us to question our career paths. I too have not been immune, and recently left my stable, relatively well-paid job in television, to try my luck in the notoriously unstable, badly paid job of freelance writing. This wasn’t a decision that I took lightly and truth be told, it took me a good while to go from thinking about it, to seriously considering it, to actually sorting my life out in order to do it.

I finally took the plunge in December, that month of excessive spending and indulgence. My job had been making me miserable for months. I was anxious most of the time, and crying in the loos was becoming less and less unusual. Everyday myself and my work-bestie would have hourly tea summits, repeating things like, ‘Not long now, only two hours to go!’ in order to help each other get to the five-thirty finish line. I slowly realised that I couldn’t begin a new year in a place where I needed hourly pep talks just to make it through the day.

So I did it. I left my flat in London, moved back to the small town I grew up in, and began chasing a dream I’m not even sure is a viable one right now. The majority of my friends and family have reacted positively. I’ve been called brave more than once, and congratulated for making a change. However, we’re not even halfway through January yet and I’ve also been noticing a reaction that I hadn’t expected: one of subtle disapproval.

Let me elaborate. At the pub the other night, a very old friend of mine casually dropped into conversation that, ‘Some of us have jobs to get up for in the morning, hahaha’. Similarly, at home one evening, announcing I was going to bed at half past ten was met with an incredulous, ‘Why? You don’t have anything to get up for.’ While catching up with another friend, I casually mentioned plans for the following Tuesday. The reply was, ‘Well that won’t take all day, what else are you doing?’ I also can’t help noticing that family members seem eager to drop hints that there are plenty of courses I could go on. Or have I thought about becoming a teacher? Or doing a TEFL?

Everyone seems very keen to check that I am not loafing around, having a little staycation, while they are hard at work. It reminds me of an excellent Vice article I once read, where the author questioned if choosing not to ‘lean in’ was the social taboo of our time. Do we judge people who prioritise their wellbeing or more personal goals, against those who chase financial gain, or a high-status job?

Emma, who left a successful PR career in 2014 to become an au pair abroad, reported hearing similar comments, ‘No one understood why I was packing it all in, they seemed to think I should be happy for having a job at all.’ Becky, who decided to have a gap year after sixth-form to figure out her career path, felt similarly: ‘I wasn’t working in London, or travelling the world and posting it on Facebook, so people assumed I was doing nothing.’

I don’t quite get it though. What’s wrong with taking a bit of time out in order to pursue a career that, shockingly, we might have a chance of enjoying? I know it’s not easy for everyone to drop out of the rat race, especially with the London rental market keeping us chained to our desks and chasing that next promotion. Yet with a reported fifty percent of workers between 24 and 34 questioning whether they are in the right career, is anyone really in a position to judge?