RelatedPosts My writing journey: David Shannon Chance of a Lifetime: Introducing Author Navajo The Church of England needs a new theology if it is to survive Writing is the best medicine The cast of Friends have confirmed they will reunite for a two-hour special to be aired in the US on Sunday 21 February. The entire […] 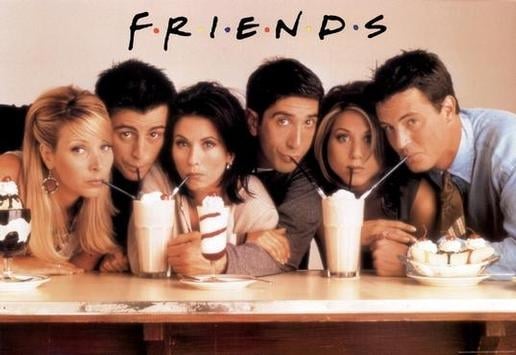 The cast of Friends have confirmed they will reunite for a two-hour special to be aired in the US on Sunday 21 February.

The entire crew – Jennifer Aniston, Courteney Cox, Lisa Kudrow, David Schwimmer, Matt LeBlanc and Matthew Perry – are reported to be signed up to the one-off episode, which is being produced in honour of James Burrows, who directed 15 episodes of the New York-based comedy.

Given the high-profile status of the cast it may prove challenging to get everyone in the same studio. NBC Entertainment Chairman Robert Greenblatt said he is “hoping that all six of them will be in the same room at the same time, but I’m not sure of that. I’m not sure if we can logistically pull that off.”

But fellow NBC Entertainment executive Paul Telegdy, said it would be “the majority,” adding that “they will be there, in one form or another.”

Here’s a collection of the best bits to whet your appetite.