“England thanked me by making it impossible for me to be a legal immigrant. I self-deported after I finished my degree. I guarantee I worked harder and served England more than most British citizens.” 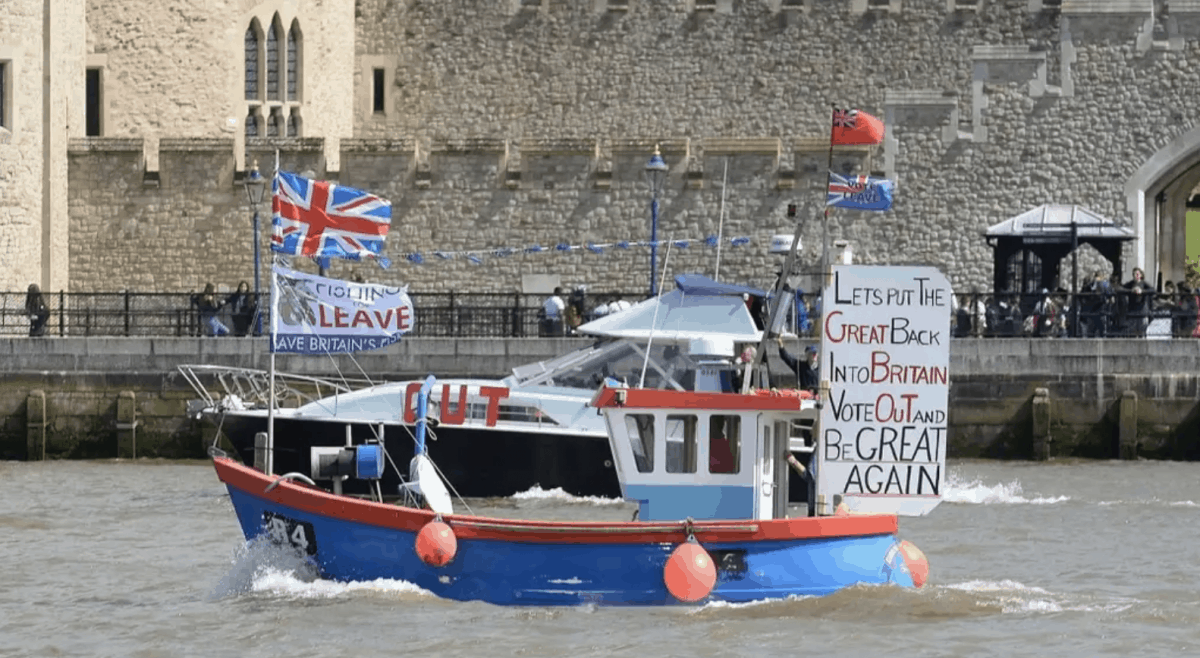 Dozens of people who want the UK to rejoin the European Union have reacted to a letter to Brits which has been going viral.

The letter was posted by Tat Wa Lay from Bristol in 2015 – but Facebook users on the Reunite EU – British European Rejoiners group have only just reacted to the words, explaining what makes someone “truly British”.

It comes as a group of around 50 people marched against immigration with England flags this weekend, chanting “our streets”.

The post reads: “It’s 1984 and my mother arrives in the UK with 89 other Vietnamese refugees known as the ‘boat people’. With just the cloths on her back and her four children, she’s confronted with the local people of a council estate. Unable to speak English, she expects hostility and racism.

“And then this happens. A young scruffy looking man steps up, takes off his coat and hands it to the freezing cold refugees. A gesture so touching, that everybody later followed. People then went home to fetch clothes they didn’t need and handed it to the refugees and ensured they were all fed.

“My mother has never forgotten that moment, when she was able to use a coat to wrap her boys so they could stop shivering. My brother can still remember the warmth that coat gave him and it stays in his heart to this day.

“It’s these things that British people do, that make make them truly British.

“My family has never forgotten what England has done for them.

“And because you allowed us in, we were able to give so much back to your country. You gave us free healthcare. My family gave you 3 doctors. One has recently started working at Southmead hospital.

“We never stole your jobs, we created our own and gave some to you. In my family, there are 10 nails shops, three restaurants and 14 Chinese takeaways. We did this to give you amazing food and so we could support ourselves.

“Please take a moment to think about all the Syrian refugees and think to yourself, what makes you British?”

David Ashbridge said: “It is irrelevant whether they are doctors, builders or another trade, they came here and made new lives putting their energy into a new country.

“Many people welcomed them in and still do, and it was only the bigots that objected. Very sad to see that the number of bigots has increased so much, and so few of the bigots ever do anything as worthwhile as those they scoff at.”

June Muskett, from Norwich, lamented the fact that British people “keep voting in right-wing fanatics”. “So sad that a country that once welcomed people and was inclusive and progressive should now have changed so much and become a nasty, bigoted place with Little Englander views and seemingly a dislike of anyone remotely ‘foreign’,” she said.

“England thanked me by making it impossible for me to be a legal immigrant. I self-deported after I finished my degree. I guarantee I worked harder and served England more than most British citizens.”

Brian Evenden said: “Such a great story and heartwarming. But so sad to know that the UK was once a charitable country in welcoming people who were suffering starvation or persecution from dictatorships but now turns those who are suffering the same fates away. And this even though we are now one of the wealthiest nations in the world, because we have used those same people to enrich our society’s wealth and industry.

Barbara Buchanan said: “Heartening tale to inspire us to do better now!”

Omar Gunny said: “I believe I was unfortunate to have been born in a racist country”.

Howard Jackson, from Brighton, said: “Doesn’t that make you feel proud to be British?”

Jo Anne said: “That’s the UK/ Britain/ England I thought I was from. I’m not sure anymore but I wish it were still the case.”