"Drunken fights are returning to Wetherspoons. Nature is healing." 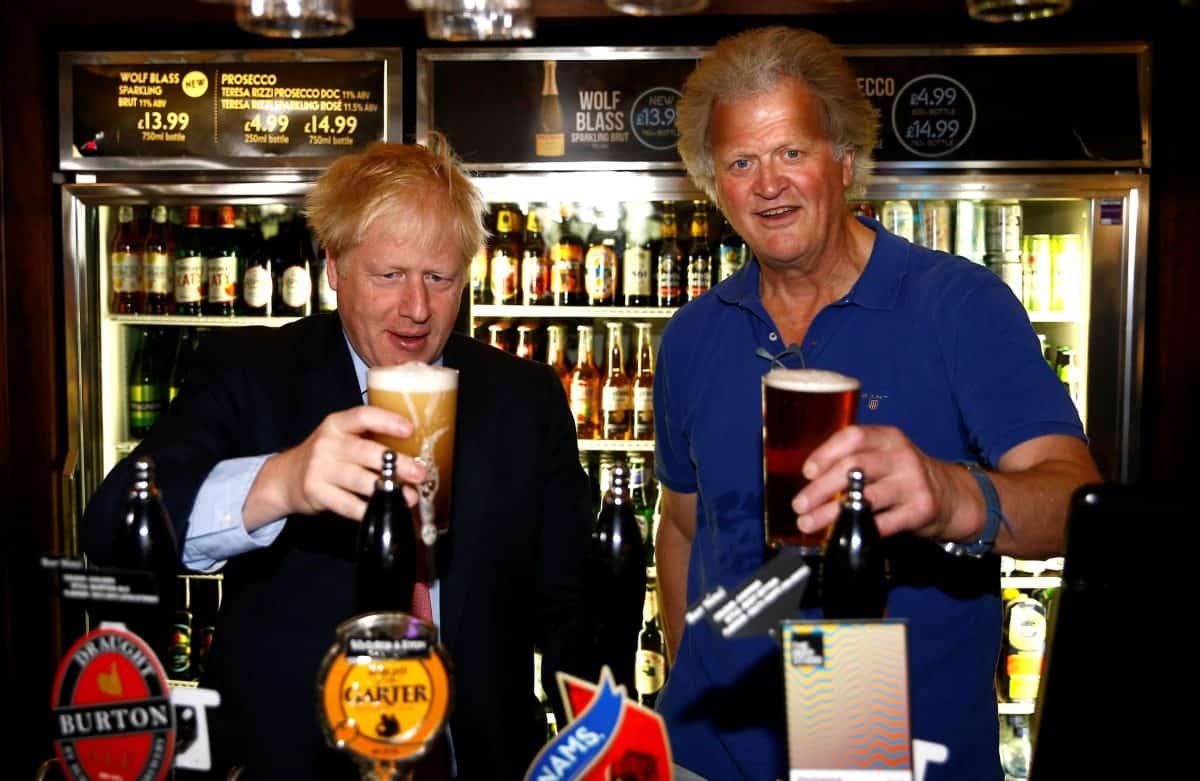 The pubs are opening up, the sun is out (well it was yesterday and today) and Brits are fighting in pubs again.

There are a couple of things I will miss about lockdown, one is not seeing grown men (and women) smash each other’s heads in after a few too many.

In Merseyside on Formby beach there was a horrific stabbing: An ‘axe and samurai sword’ were used as three men airlifted to hospital

An air ambulance was called to the National Trust beauty spot on Sunday evening, after what police called a “horrific incident”.

A witness told the Liverpool Echo: “The lad who was losing the fight pulled out an axe and hit the other lad with it. His mate then pulled out a samurai sword and used that too. It was bad.”

Emergency services were called to the beach, 14 miles north of Liverpool, at about 7.10pm.

However, this particular incident took place at the Blue Bell Inn pub in Scunthorpe, Lincolnshire, according to the Daily Mail.

In the video revellers in the Wetherspoon pub fight with police.

Police tackle two people to the ground with up to ten officers on the scene who could be heard shouting ‘stay down’, ‘calm down’ and ‘get back’.

The clip shows the chaotic scenes on Friday night as a woman shouted ‘f***ing hell’ amid a cry of ‘don’t f***ing hit him’ as two officers pulled out Taser guns and patrol cars could be heard racing to the scene.

Bank holiday weekend has been eventful for this Wetherspoons in Scunthorpe… pic.twitter.com/6B3Nj0qqfm