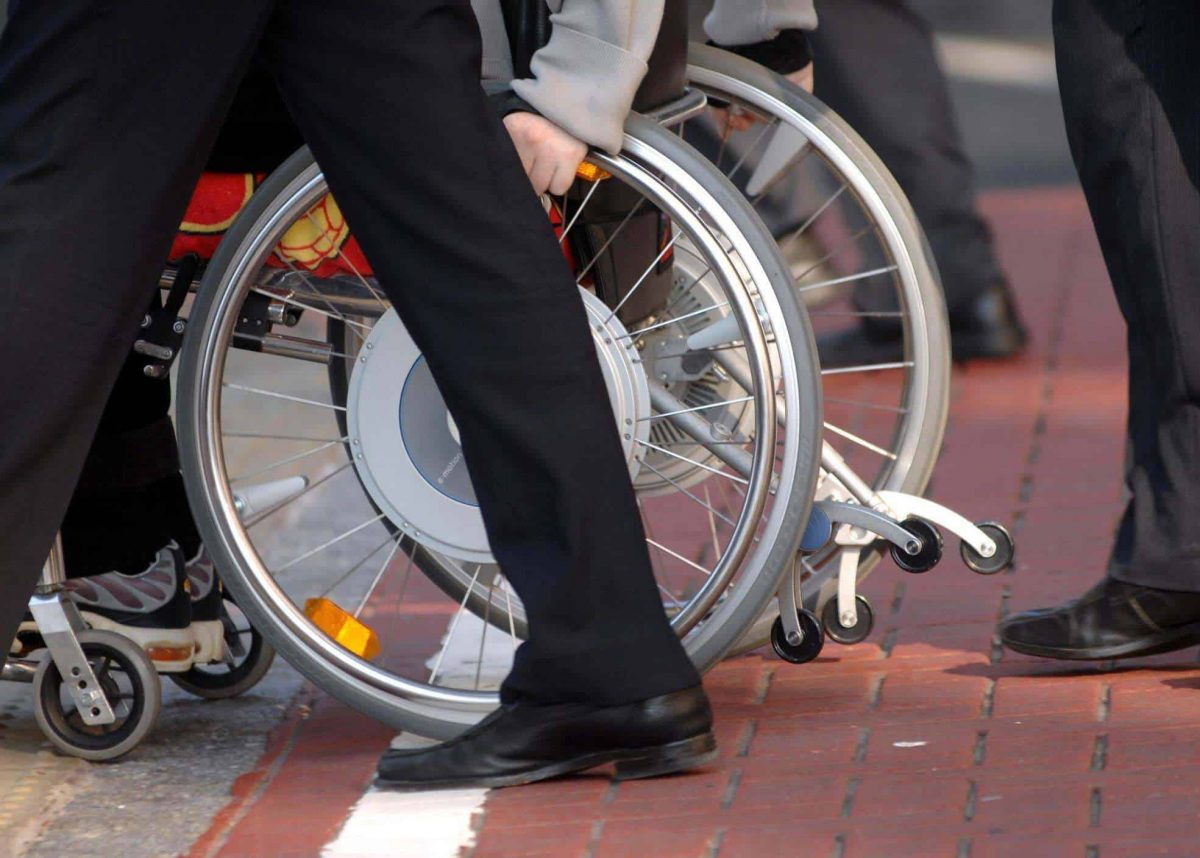 Patient in a wheelchair. Credit;PA

Disability hate crime involving violence has risen by 41% in a year, figures suggest.

Data obtained under the Freedom of Information Act by charity Leonard Cheshire also showed the number of offences with an online element went up by 71%.

It sent requests to all 43 police forces in England and Wales, and the full responses from 25 forces showed that there were 5,015 offences of disability hate crime recorded by police in 2018/19 compared to 4,111 the previous year – a rise of 22%.

Twenty-three of the forces were able to provide data to show how many had involved an online element.

Leonard Cheshire said that the number of cases that led to a charge, summons, or postal requisition, or were otherwise confirmed to have been sent to the Crown Prosecution Service (CPS), had dropped.

In addition in 2017/18 324 cases were dealt with out of court for example with cautions, community resolutions or youth restorative orders.

Leonard Cheshire said that disability hate crime figures from the CPS for 2017/18 suggested that the number of successful prosecutions had risen, but referrals from police had fallen.

“Low prosecution levels are unacceptable and disabled people will feel a sense of injustice.

“Government and police forces must overcome barriers to successful case outcomes for survivors and perpetrators must be brought to account.”

“There can never be any excuse for hate crime, or serious threats of violence against people in any shape or form, and these will not be tolerated.

“Police-recorded hate crime has increased in recent years. This is in part due to improvements in police recording, as well as spikes in hate crime following certain events such as the EU referendum and the terrorist attacks of 2017.

“There is a responsibility on us all to think carefully and be temperate in how we communicate to each other.

“We will continue to work to bring offenders to justice and to protect our communities from abuse.

“I would encourage anyone who suffers hate crime, or receives a serious threat against them, to report it to the police, either by calling 101 (999 in an emergency) or online through our True Vision website at www.report-it.org.uk.

“Police will take all reports of threats and abuse seriously, and will act based on the available evidence in their investigation.”

A Home Office spokesman said: “We are committed to tackling hate crime in all of its forms – including abuse of disabled people.

“We welcome the fact that more victims are having the confidence to come forward and report this despicable abuse, and it’s vital that their cases are properly investigated.” 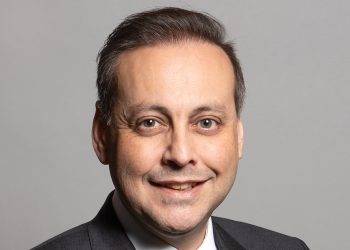