The British Divers Marine Life Rescue said the whale had been found dead. 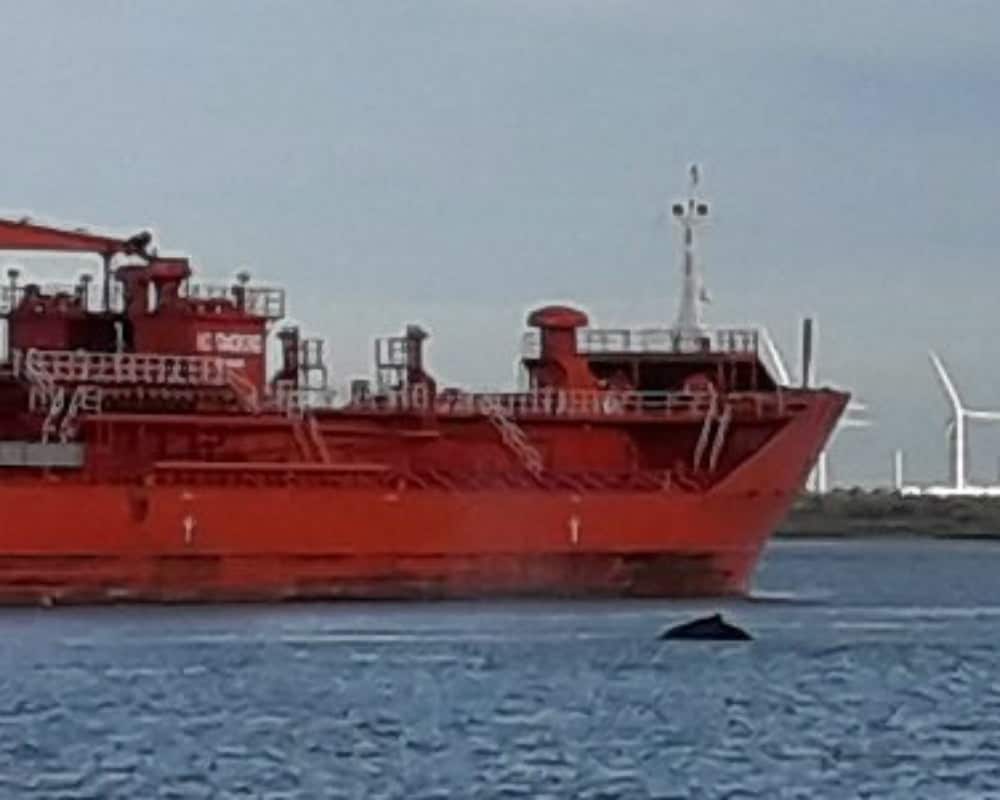 A humpback whale which swam into the River Thames has died, according to a charity.

The British Divers Marine Life Rescue (BDMLR), which has been dedicated to the rescue and well-being of marine animals in distress around the UK for more than 30 years, said it has found the dead whale.

In a statement on Twitter, the organisation said: “Terribly sad news that soon after 5pm today the humpback whale which had not been seen in the Thames all day, was found dead around the Greenhithe area.

“Hopefully tomorrow a necropsy will be carried out to determine the cause of death.”

The whale, nicknamed Hessy, was first spotted swimming along the Thames on Sunday.

A spokesperson for charity Whale and Dolphin Conservation said the death of the whale was “not unexpected”, adding: “There was always the possibility that the humpback had come up the Thames because he or she was lost or ill.

“Sadly, thousands of whales and dolphins and porpoises die on shores across the globe every year, some through natural causes such as disease, disorientation, and some due to human activity such as loud underwater noise pollution from military activity or oil exploration.”

BDMLR national co-ordinator Julia Cable said it is “very unusual” for a humpback whale to be seen within the Thames Estuary.

“It’s very likely that it just made a navigational error,” she said.

However Ms Cable said there was no indication that the whale was in any distress.

The BDMLR added: “The Cetacean Strandings Investigation Programme (CSIP) will carry out a necropsy as soon as it’s possible, they will then publish their findings.”

In 2006, a northern bottlenose whale was spotted in the Thames in central London.

On that occasion the whale, which was too weak to find its way back out of the river on its own, died as rescuers attempted to transport it back to sea.

In 2009 a humpback whale was found washed up on the shore of the Thames in Kent, having seemingly died from starvation.

A year ago a beluga whale, which was given the nickname Benny, was spotted swimming in the Thames near Gravesend.

It is thought to have made its own way back out to sea in the new year.

In 2006, a northern bottlenose whale was spotted in the Thames in central London.