Children are the biggest source of Islamophic and homophobic hate crime in the UK. Shock statistics show that Muslim and gay Britons faced more abuse from under-18s than any other age group. And there were “mini-spikes” in attacks on Jews in the wake of headlines associating anti-semitism with the Labour Party in parts of the […] 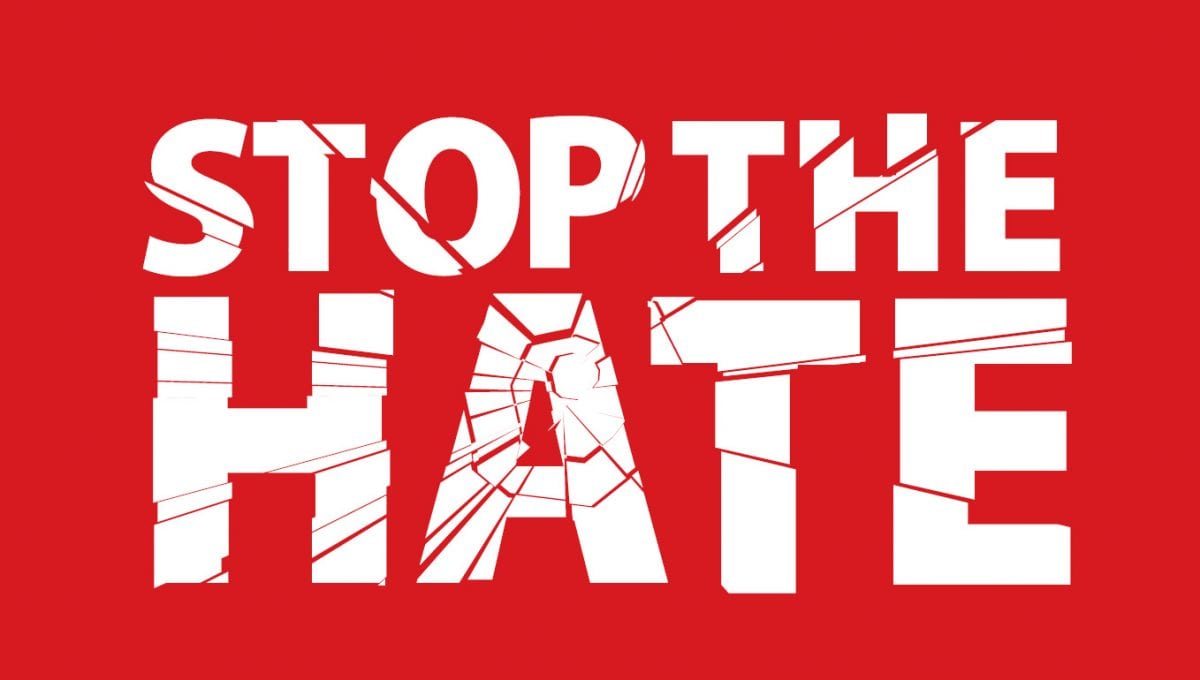 Children are the biggest source of Islamophic and homophobic hate crime in the UK.

Shock statistics show that Muslim and gay Britons faced more abuse from under-18s than any other age group.

And there were “mini-spikes” in attacks on Jews in the wake of headlines associating anti-semitism with the Labour Party in parts of the press this year.

The overall rise in hate crimes was blamed on the influence of social media groups by police and campaign groups at a New Scotland Yard press conference to mark National Hate Crime Awareness Week.

Iman Atta, director of anti-Islamophobia group Tell MAMA, said: “One of the interesting things we saw in our data for 2017 is the age range of the perpetrators has dropped to a younger generation – i.e. the majority of perpetrators are between the ages of 13 and 18.

“And that ties in with what was said about social media and the connection with the street level world where a lot is being spread across the online world is actually being taken to the street level.”

She said the 13 to 18 age bracket made up the highest proportion of reported Islamophobic attacks in 2017 – 22 per cent of the total.

The next highest was the 19 to 25 group and most of the attacks were on women and linked with sexism.

She added: “The majority of the attacks we see are on women; 70 per cent of the cases were street level.

“There has been an increase of 30 per cent in reports that are Islamophobic in nature.

“We tend to get reports coming in or abuse that’s coming in the online world on Facebook on Twitter.

“When you investigate further these accounts in a few cases we actually have a direct link between three young people who are coming down from the north.

“When we checked their profiles we saw that the young people who usually talk about football, talk about regular stuff and then there is a shift in the language and you see these people have started to follow UKIP and talk about Tommy Robinson and different stuff.”

Tell MAMA flagged the trio with local authorities, and Ms Atta added: “To see what is happening in that journey from being regular kids to a shift to a language which is linked with the far right.”

The findings matched a separate survey for homophobic abuse.

Phil Adlem, of GALOP, said: “We recently did pan-Europe survey that asked questions such as do you agree that gay men should be able to live their lives freely and initial results suggest for the first time ever that the youngest generation were the most negative about LGBT people which came as a bit of a shock to me, to be honest.

“Before social media was a problem, hate crime was quite isolated in the UK.

“Now social media connects them, galvanises them and we are seeing the rise of hate crime.”

But Detective Sergeant Tony Forsyth, of the Met Police, played down the statistics.

He said: “You are dealing with young, effectively schoolchildren, who is sat behind his parents’ keyboard and written some horrendous things.

“The majority of attacks take place in public spaces and on public transport, because they are opportunistic.

“They can get off at the next stop on the bus and say something Islamophobic.”

Dr Dave Rich, Head of Policy for Community Security Trust, said the press stories on anti-semitism and whether the Labour Party was dealing with it  had cause “mini-spikes” in attacks on Jews.

He said: “It’s partly because it’s been a very high profile issue generally in the country.”

Mark Healey, chair of the 17-24-30 hate awareness group, compared the current situation to the David Copeland nail bomb attacks in 1999.

He said: “When he planted those bombs, he attacked three different communities (black, asian and gay).

“The way they were being attacked was the same, but it was something that we all had in common, and that’s why we need to work together.”