Villagers have been left seething after the remains of a Grade II-listed church building and its graveyard could be demolished to make way for the HS2 rail line. The threat posed to Heath Church from the HS2 scheme has been labelled ‘authorised vandalism’. Church leaders have been further aggrieved that the plans, which are still […] 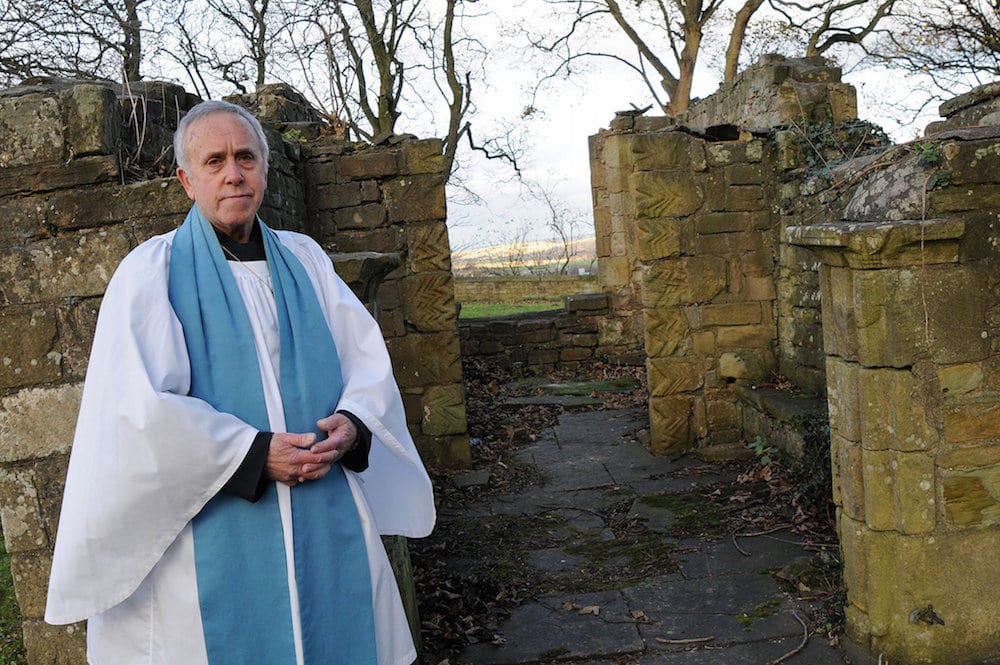 Villagers have been left seething after the remains of a Grade II-listed church building and its graveyard could be demolished to make way for the HS2 rail line.

The threat posed to Heath Church from the HS2 scheme has been labelled ‘authorised vandalism’.

Church leaders have been further aggrieved that the plans, which are still in the earlier stages, were only brought to light ‘incidentally’ during a consultation meeting.

The church is believed to have been established around 1162 but it will be completely bulldozed if the current high-speed rail network route proposed is given the go-ahead.

There are currently at least 250 to 300 graves, which may contain more than one body, in the North Derbyshire church’s graveyard.

A campaign has been launched to save the historic church, spreadhead by Ivan Spenceley, a member of the church ministry.

He said: “It was a bit of a blow when we first found out.

“They are not only demolishing what remains of the church, they are digging up the entire graveyard.

“We are fighting in the hope that we can save the church yard because of its importance historically.

“There is at least one family living in Heath now who have somebody buried there.

“And we are still finding out about things like this. It is amazing how many people around Heath and Holmewood do not know what is going to happen.

“I was talking to two ladies and I told them what was happening and they said ‘why are you letting this happen’ but I said I can only object to it.

“The site itself is of great importance and it must be saved.”

The main part of the church building was taken down in the mid 1800s and used as part of the new All Saints’ Church in 1852.

Mr Spenceley said they only found out about the plan when it came up incidentally in discussion at an HS2 consultation at Hardwick Hall.

He added that whatever happened to the graves would have to be done ‘as tasteful as possible’.

The high-speed rail network is designed to connect the north of the country and East Midlands to London.

But the current proposal would mean the end for the historic church, as the route would cut through the area.

Dozens of listed buildings like Old Heath Church could be demolished or severely blighted if HS2 is built.

Thanks to compulsory purchase order legislation, the Government has the power to force through the HS2 line on its chosen route.

This allows the Government to buy property or land without the owner’s consent.

A HS2 spokesman said: “HS2 will rebalance the economy by connecting eight out of our ten biggest cities, increase rail capacity on the current system and reduce journey times, while also creating thousands of jobs across the UK.

“It is becoming integral to local plans to drive business growth, create jobs and secure investment in the area years before it arrives, with significant benefits for Derbyshire and the wider Midlands.

“We are aware of the potential impacts to the ruined remains of the Grade II listed Heath Old Church and its burial ground.

“We are at the very early stages of design for the route through Derbyshire and are committed to working with the local community to look at how we minimise impacts as we progress to the next stage of design.”