By Joe Mellor. Deputy Editor So the Leave campaign got in their battle bus and drove around the country with a massive lie on the side of the bus about the NHS. Let’s be honest, did you really fall for that? Actually don’t answer that, seems MILLIONS did. Anyway, it is ok as the Vote […] 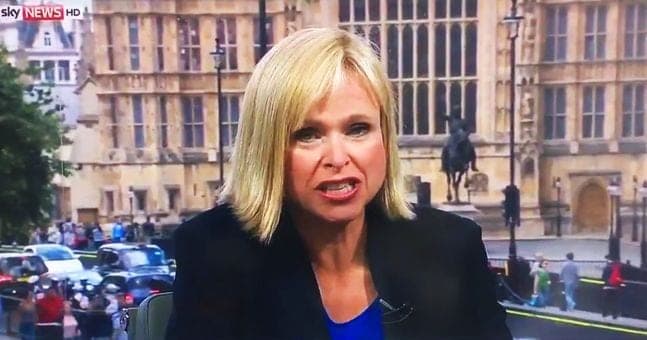 So the Leave campaign got in their battle bus and drove around the country with a massive lie on the side of the bus about the NHS. Let’s be honest, did you really fall for that? Actually don’t answer that, seems MILLIONS did.

Anyway, it is ok as the Vote Leave team had a plan in place for when we left the EU? It is all going to be ok then. Well no, no it isn’t. They don’t have a clue what to do.

SkySky’s political editor Faisal Islam was in the studio and said this, now take a deep breath before you read it:

“This comes from a Conservative Leave MP, who I think will be backing Boris Johnson in the leadership contest. I said,

“Where’s the plan? Can we see the Brexit plan?”, and he said, “There is no plan. The Leave campaign don’t have a post-Brexit plan. Number 10 should have had a plan.”

“Now it sounds like I’m making that up but it literally happened two hours ago. [Long pause] I’ve said this before – the person with the most thought through plan, as evidenced by the last 48 hours, is astonishingly Nicola Sturgeon, the First Minister of Scotland.”

Anna Botting the presenter, who is a seasoned professional can’t hide her total shock. Be afraid people, be very afraid.