"They and we don't have time for promises and slogans, or exercises in blame. We weren't prepared for the first wave." 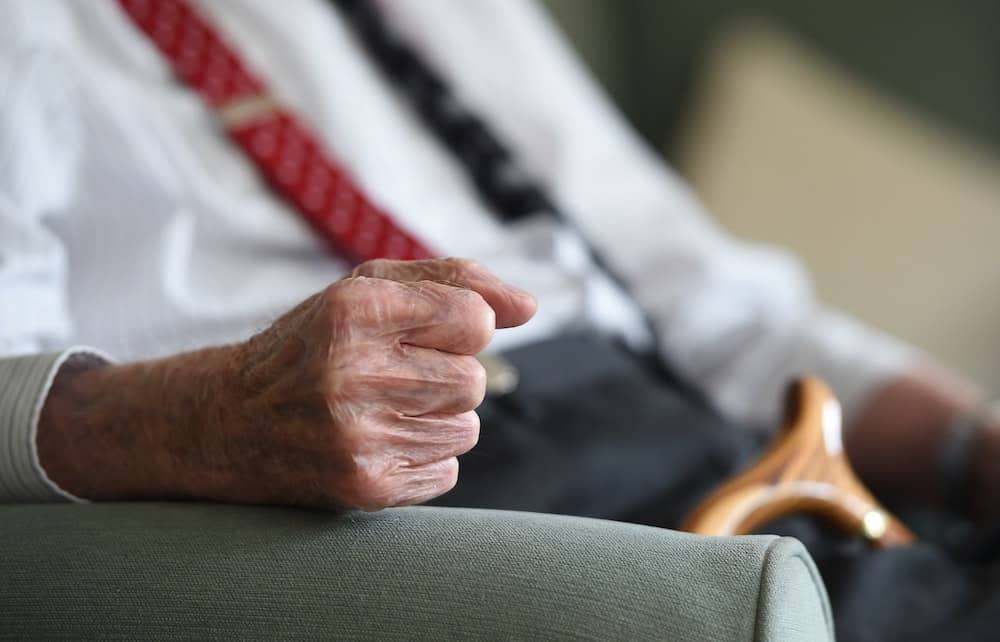 The damning assessment of the government’s approach to social care during the COVID-19 crisis was published today by the Public Accounts Committee (PAC).

The report says the decision to discharge 25,000 elderly hospital patients back into care homes without ensuring they’d been tested for Coronavirus was an example of the government’s “slow, inconsistent and at times negligent” approach to the social care sector.

The committee also described the decision as being an “appalling error”.

Discussing the findings of the report Meg Hillier MP, chair of the committee, said: “The deaths of people in care homes devastated many, many families.

“They and we don’t have time for promises and slogans, or exercises in blame. We weren’t prepared for the first wave.”

Ignoring this evidence Culture Secretary Oliver Dowden went on Sky News to defend the Government’s response to the crisis in care homes.

He went on: “I accept that we need to look back and we need to learn lessons, of course with hindsight there are things we could have done differently.

“What I don’t accept is the kind of characterisation that is made in that report – because for example, we discharged fewer people than the year before, because we put the testing in place subsequently, because the NHS providers have made clear that they would not have discharged people systematically on that basis.

“I think a more nuanced judgement is required.”

Related – Care homes ‘thrown to the wolves’ at the height of the pandemic, MPs claim