By Joe Mellor, Deputy Editor The eleven-time gold medallist Tanni Grey-Thompson begged peers to stop the “ideological” £30-a-week cut to Employment and Support Allowance (ESA). The powerful speech, from her wheelchair, by one of Britain’s greatest Paralympic athletes led to the defeat of the planned cuts to the disability benefit in the House of Lords. The […] 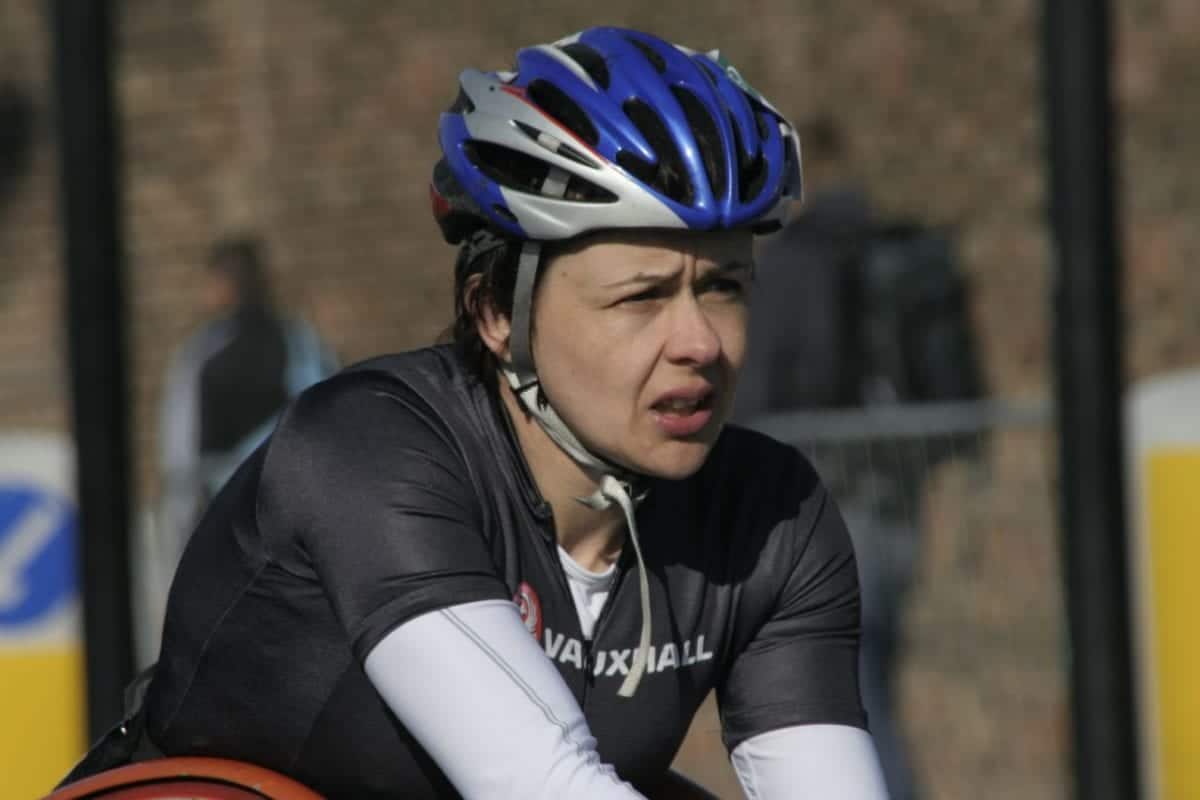 The powerful speech, from her wheelchair, by one of Britain’s greatest Paralympic athletes led to the defeat of the planned cuts to the disability benefit in the House of Lords.

The ex-athlete said: “many people are already close to crisis point. “They feel so beaten up by the changes they are finding it hard to articulate.

“Reformers also claim there is a financial advantage to being on sickness benefit. That suggests to me they have no experience of what living on that amount of money if you’re sick or disabled is actually like.”

Peers voted 289-219 to halt the move until Iain Duncan Smith reviews how it will affect claimants’ mental health. Peers had already rejected the cut completely in January but were blocked by Tory MPs in the House of Commons, prompting Labour peers to put forward new plans in the House of Lords.

A DWP spokesman said: “We are committed to ensuring that people have the best support possible, and that is what these changes are about.

“The vote in the House of Lords is a routine part of the legislative process and next steps will be announced in due course.”