By Joe Mellor, Deputy Editor John Oliver has done his best not to discuss Donald Trump over the last 6 months. But he acknowledged that Trump’s support is growing and it is time for the USA to address this problem. Presidential candidates who win the most states on Super Tuesday have gone on to secure […] 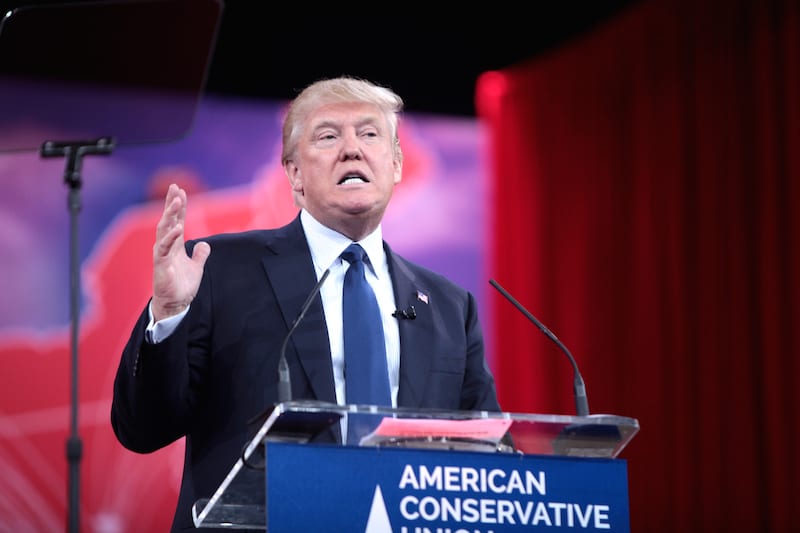 John Oliver has done his best not to discuss Donald Trump over the last 6 months. But he acknowledged that Trump’s support is growing and it is time for the USA to address this problem.

Presidential candidates who win the most states on Super Tuesday have gone on to secure their party’s nomination in every election since 1988, Oliver breaks down exactly why Trump really isn’t what he seems:

For a tough guy, he has incredibly thin skin. Back in 1988, Spy magazine called him a short-fingered vulgarian. And ever since, the editor Graydon Carter says he receives envelopes from Trump, always with a photo on which he circled his hand to highlight the length of his fingers, usually with a note reading, ‘See, not so short!'”

While yes, he has made more money than most of us will make in a lifetime, not only did he get a multimillion-dollar inheritance from his father, but he’s also lost a huge amount.

Does he? Because the website PolitiFact checked 77 of his statements, and rated 76 percent of them as varying degrees of false.

‘He is truly independent and not beholden to anyone’:

While it is true that he hasn’t taken corporate money, the implication that he has personally spent $20 – $25 million is a bit of a stretch, because what he’s actually done is loaned his own campaign $17.5 million and has just personally given just $250,000.

And that’s important, because up until the convention he can pay himself back for the loan with campaign funds.

Here is the clip you’ve been waiting for below – and find out why he wants to ‘Make Donald Drumpf Again’: