By Joe Mellor, Deputy Editor Politics hit another new low when a Tory MP shouted at shadow chancellor John McDonnell to “shuddap you face.” The bizarre heckle was shouted out as McDonnell wanted some answers from George Osborne about dodgy bankers. It is not clear who shouted out the insult, but Greg Hands carried on […] 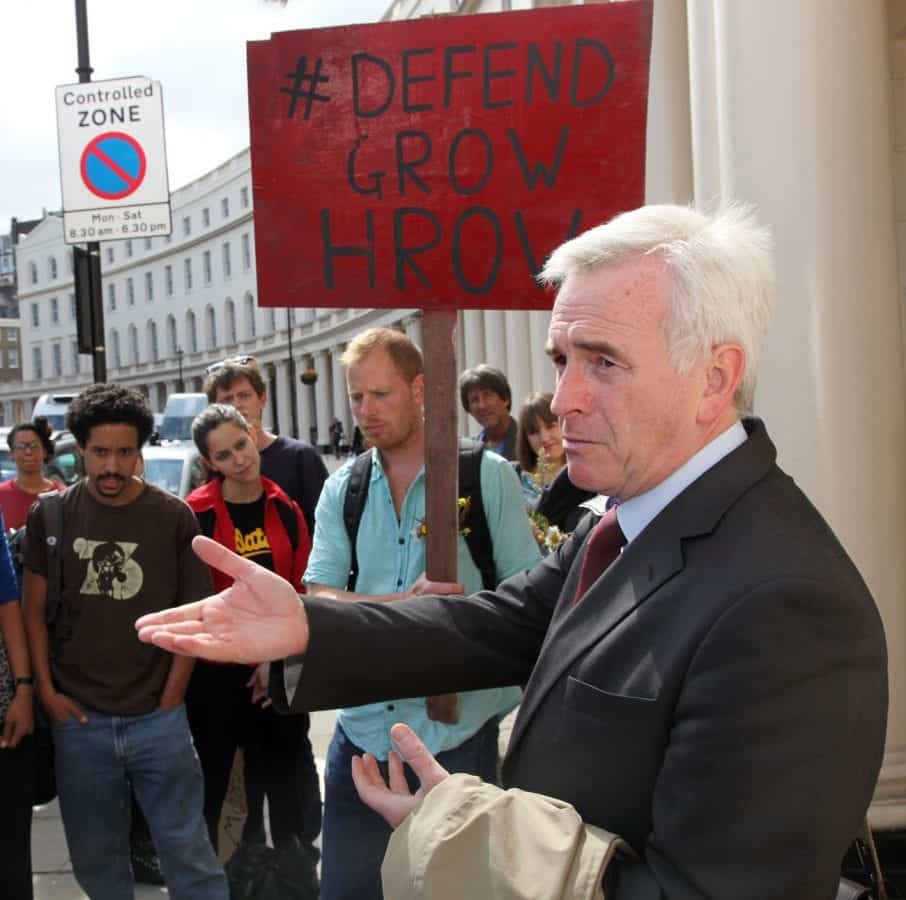 Politics hit another new low when a Tory MP shouted at shadow chancellor John McDonnell to “shuddap you face.”

The bizarre heckle was shouted out as McDonnell wanted some answers from George Osborne about dodgy bankers.

It is not clear who shouted out the insult, but Greg Hands carried on with his statement and made no note of the remark. The put down is inspired by Joe Dolce’s 1980 comedy song and is an Italian-American insult.

Mr McDonnell said: “Can we address one of the domestic threats to our economy?

“This week the former Governor of the Bank of England warned that bankers have not learned the lessons from 2008, and without reform of the financial system, another crisis is certain.

“Will the Chancellor take responsibility for the domestic vulnerabilities within our economy that have built up under his watch?

“Will he withdraw his proposals to water down the regulatory regime for senior bankers?”

The heckle came as he sat down after he had stood up to the corrupt practices of the banking industry.

Watch video here, courtesy of the the Mirror