A vote to leave the European Union will not help reduce EU immigration because the free movement of people will be a condition of any free trade deal with the European single market, a Conservative MEP has claimed. Speaking at an EU debate hosted by Equilibrium Asset Management Sajjad Karim MEP said he has heard […] 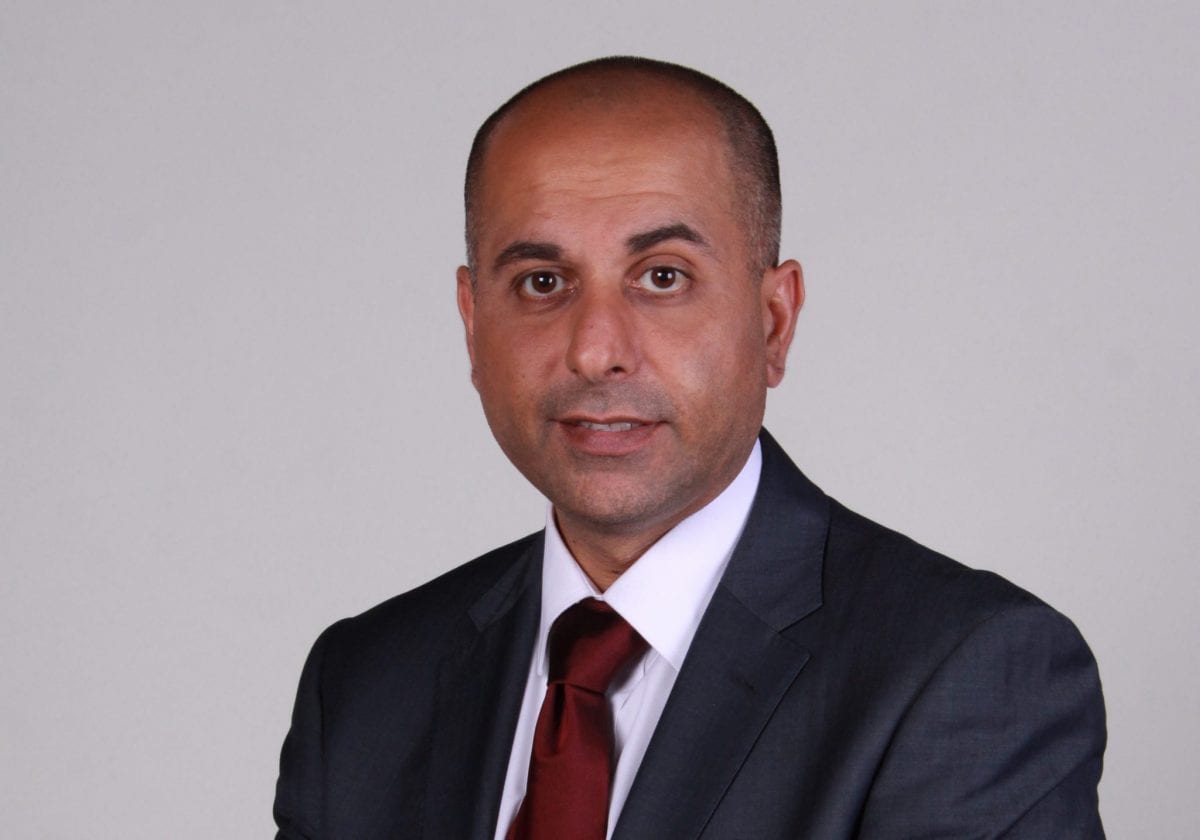 A vote to leave the European Union will not help reduce EU immigration because the free movement of people will be a condition of any free trade deal with the European single market, a Conservative MEP has claimed.

Speaking at an EU debate hosted by Equilibrium Asset Management Sajjad Karim MEP said he has heard it ‘from the horse’s mouth’ that UK access to the single market was contingent on the acceptance of free movement.

The claim raises questions for the Leave campaign, which has insisted that the only way to take back control of the UK’s borders and control immigration is to leave the European Union.

Karim said: “I have heard it from the horse’s mouth – President Tusk has made it clear that there would be no free trade agreement for the UK outside of the EU which did not require the UK to accept free movement of people.”

Panellist Graham Brady, the Conservative MP for Altrincham and Sale West argued that the UK has a proud history accepting immigrants, but that it had always been possible to assimilate immigrants rather than immigration running at a rate of flow which could not be sustained.

He pointed to the impact on communities which immigration had had on the supply of housing, primary school places and the NHS arguing that leaving the UK would allow us to deal with part of the burden but staying would mean “We can’t do anything.”

He added that “Saying, as the Conservative Party did in the last two elections, we will reduce net migration to the tens of thousands, when it’s running at a third of a million a year is really unacceptable unless you are going to take the powers to control all of your net immigration into the country, EU and Non-EU.”