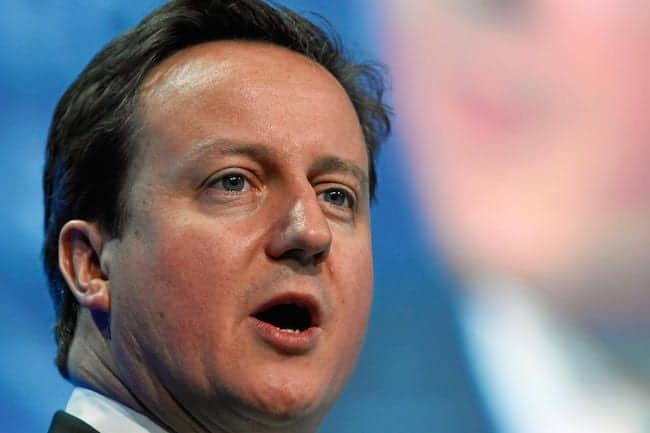 In the previous PMQs Cameron told the the house that Israeli settlement policy in East Jerusalem was “genuinely shocking.”

“I am well known as being a strong friend of Israel but I have to say the first time I visited Jerusalem and had a proper tour around that wonderful city and saw what has happened with the effective encirclement of East Jerusalem – occupied East Jerusalem – it is genuinely shocking.”

Benjamin Netanyahu, the Israeli PM, rebuked Cameron’s statement though, he said: “My friend David Cameron, who is undoubtedly a friend of Israel, seems to have forgotten a few basic facts about Jerusalem.

“Only Israeli sovereignty guarantees the Arab residents the city roads, clinics, employment and all the other trappings of normal life their brethren do not enjoy elsewhere in the Middle East.”