By Joe Mellor, Deputy Editor A Labour MP has discussed a comment from a colleague that would shock any right minded individual. Dawn, who is a black woman, said on BBC Five Live’s Piennar’s Politics that another MP assumed she was a cleaner. Butler didn’t name the bigot but said it happened in the Members’-only […] 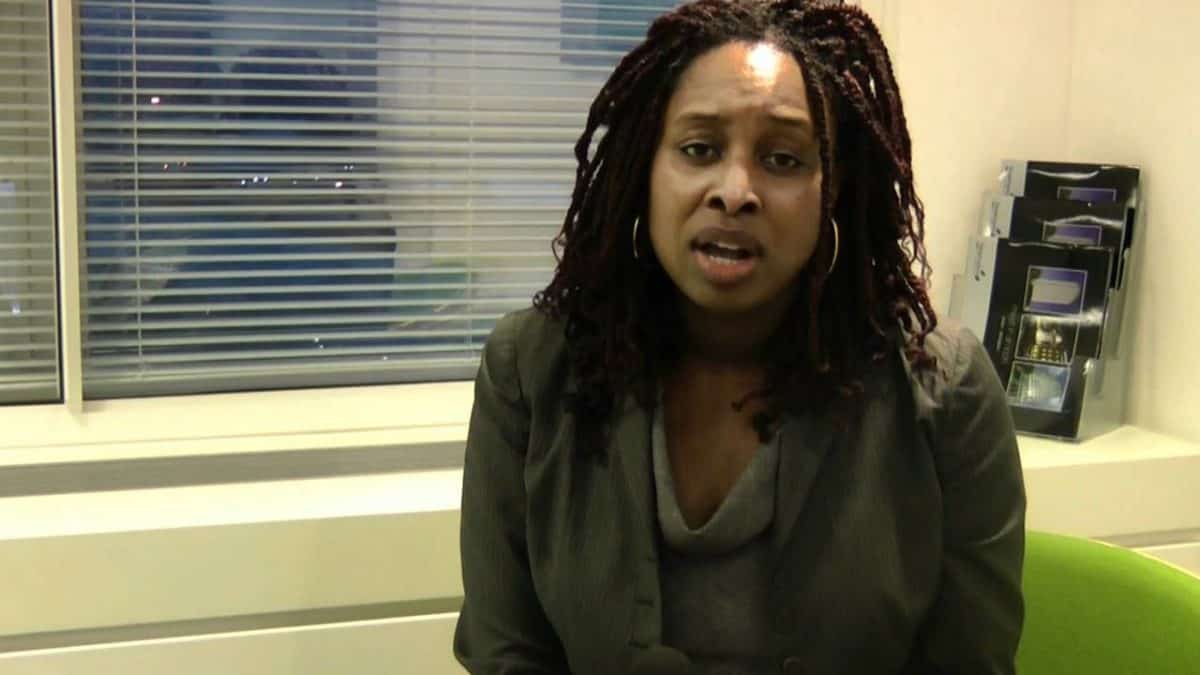 A Labour MP has discussed a comment from a colleague that would shock any right minded individual. Dawn, who is a black woman, said on BBC Five Live’s Piennar’s Politics that another MP assumed she was a cleaner.

Butler didn’t name the bigot but said it happened in the Members’-only lift in the Palace of Westminster.

She said: “It was a Members’ lift that Members of Parliament use specially in cases (where) we have get to places quickly.

“I was in the lift and some other MP said, ‘This lift really isn’t for cleaners’.”

The Brent Central MP said she had experienced “so many incidents,” of racism during her time working in Parliament,

Back in 2008, Butler reported that Tory minister David Heathcote-Amory confronted her on the Members’ terrace.

She wrote: “He actually said to me, ‘What are you doing here? This is for Members only’.”

Mr Heathcote-Amory rejected the allegation his remarks to Ms Butler in September 2006 were racist.

Listen to her remarks here