"How much damage is going to be done, because Sage scientists had suggested a couple of weeks’ circuit-breaker, we now know it’s going to be at least four weeks." 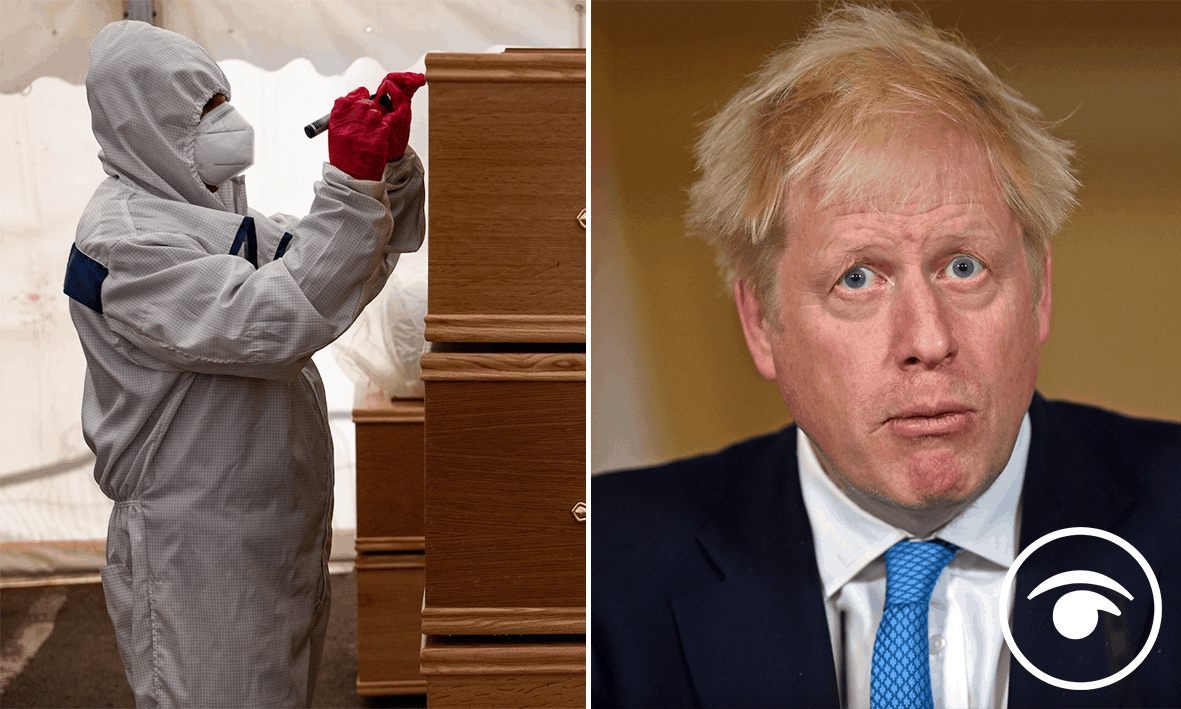 The PM has been slammed, again, by Piers Morgan as a scientist claims a huge amount of lives would have been saved if the PM had acted sooner over implementing restrictions.

Thousands of lives would have been saved if Boris Johnson had imposed a short lockdown when experts recommended it in September, a scientist advising the Government’s coronavirus response has said.

Professor Andrew Hayward said the move would also have “inflicted substantially less damage” to the economy than the new national lockdown for England, which will be imposed on Thursday.

Chancellor Rishi Sunak said it is his “expectation and firm hope” that England will exit the second shutdown on December 2, but ministers are unable to guarantee that.

Professor Andrew Hayward said ‘I think if we had chosen a two-week circuit-break at that time, we would definitely have saved thousands of lives’.

Prof Hayward, who sits on the Government’s New and Emerging Respiratory Virus Threats Advisory Group, which works with Sage, acknowledged “we can’t turn back the clock” on imposing restrictions.

“But I think if we had chosen a two-week circuit-break at that time, we would definitely have saved thousands of lives,” he told BBC Radio 4’s Today programme.

“And we would clearly have inflicted substantially less damage on our economy than the proposed four-week lockdown will do.”

It was day 188 of the Government boycott of Good Morning Britain. This morning an outraged GMB Piers Morgan explained: “The prime minister of this country mocked the leader of the opposition for saying we should have a two or three-week circuit breaker. Which is what the Sage (Scientific Advisory Group for Emergencies) advisory committee – the group of experts… recommended back at the end of September.

“The prime minister, who follows the science, ignored the science. And the big question now is, how many people are going to die now, in the next few weeks, again, unnecessarily, because this prime minister dithered and delayed and got torn [between] all sides of this debate and couldn’t make a damn decision.”

Co-presenter Susanna Reid also added: “And how much damage is going to be done, because Sage scientists had suggested a couple of weeks’ circuit-breaker, we now know it’s going to be at least four weeks.”