"The prime minister, who follows the science, ignored the science. And the big question now is, how many people are going to die now." 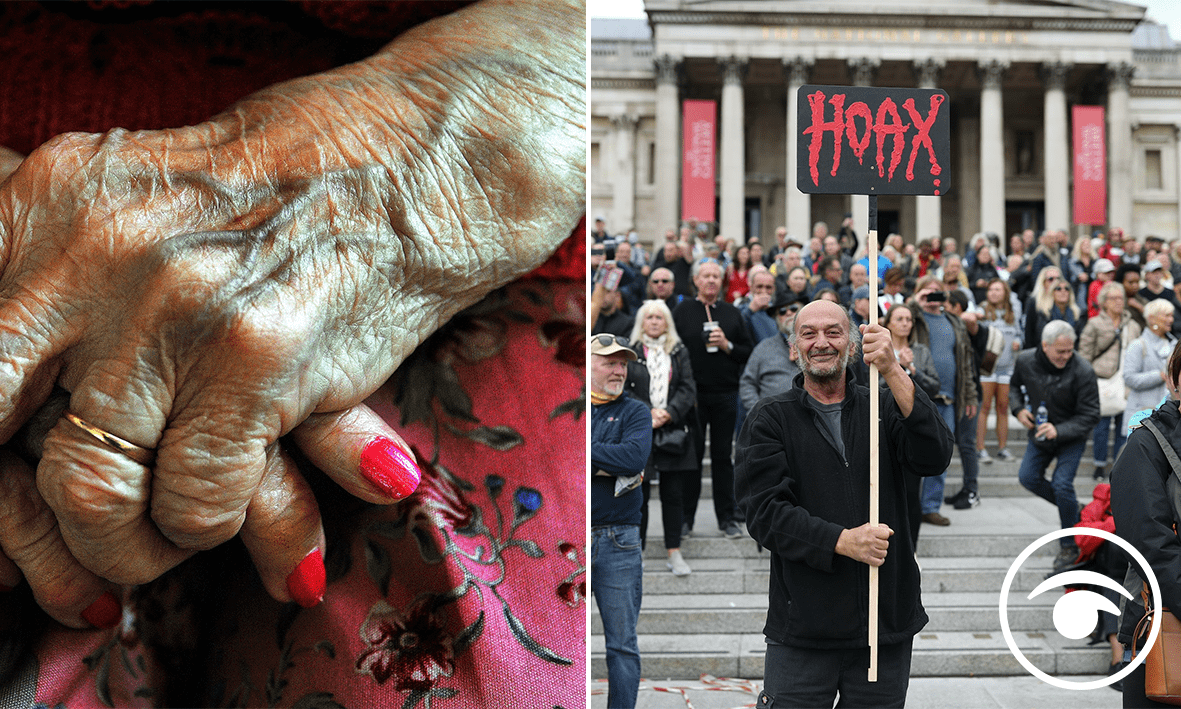 The PM Boris Johnson will warn coronavirus deaths over the winter could be twice as high as during the first wave of the pandemic when he outlines plans for a second national lockdown to MPs and it seems the public support a lockdown, according for to a YouGov poll

However, many might have wanted it implemented earlier when the the government was advised to go for a circuit-breaker by sections of the scientific community.

This morning on GMB Piers Morgan was furious about the delay bringing in the new restrictions, he said: “The prime minister, who follows the science, ignored the science. And the big question now is, how many people are going to die now, in the next few weeks, again, unnecessarily, because this prime minister dithered and delayed and got torn [between] all sides of this debate and couldn’t make a damn decision.”

The Prime Minister is set to use a statement to the Commons on Monday afternoon to say there is “no alternative” but to impose four weeks of stringent restrictions across England to control rising cases.

It comes amid confusion over whether the measures could be extended beyond December 2, after Cabinet Office Minister Michael Gove admitted they may need to be in place for longer.

Mr Johnson, who had been due to address the CBI annual conference on Monday, will instead tell MPs the Government will “seek to ease” restrictions and return to the tiered system on December 2. A Number 10 source insisted the measures would be “time-limited” for four weeks.

The Prime Minister was forced to announce the lockdown – which comes into effect on Thursday – at a hastily arranged press conference in Downing Street over the weekend after details were leaked to newspapers.

The measures will see pubs, bars, restaurants and non-essential retail closed for four weeks, but schools, colleges and nurseries will remain open.

People will also be allowed to exercise and socialise in outdoor public spaces with their household or one other person.

The Prime Minister will seek to face down growing backbench unrest over the new restrictions when he tells the Commons there is no option but to impose them.

The lockdown decision was followed by a snap poll by YouGov which indicated that 72 per cent of English adults support the new plans, with 23 per cent opposed.

The age group with the highest opposition to the plans is between 18-24 year olds.

However, Support in England for the new lockdown is lower than support for the original lockdown was in March.

However, there is a growing movement of Covid sceptics who claim they will not support, or possibly abide, by the new Government rules. Moments after the PM told the nation about the four week lockdown #WeWillNotComply began to trend of Twitter.

on the other side of the argument many people ridiculed these people with a series of Tweets following the same theme.