How people tweeting this hashtag see themselves v how everyone else sees them... 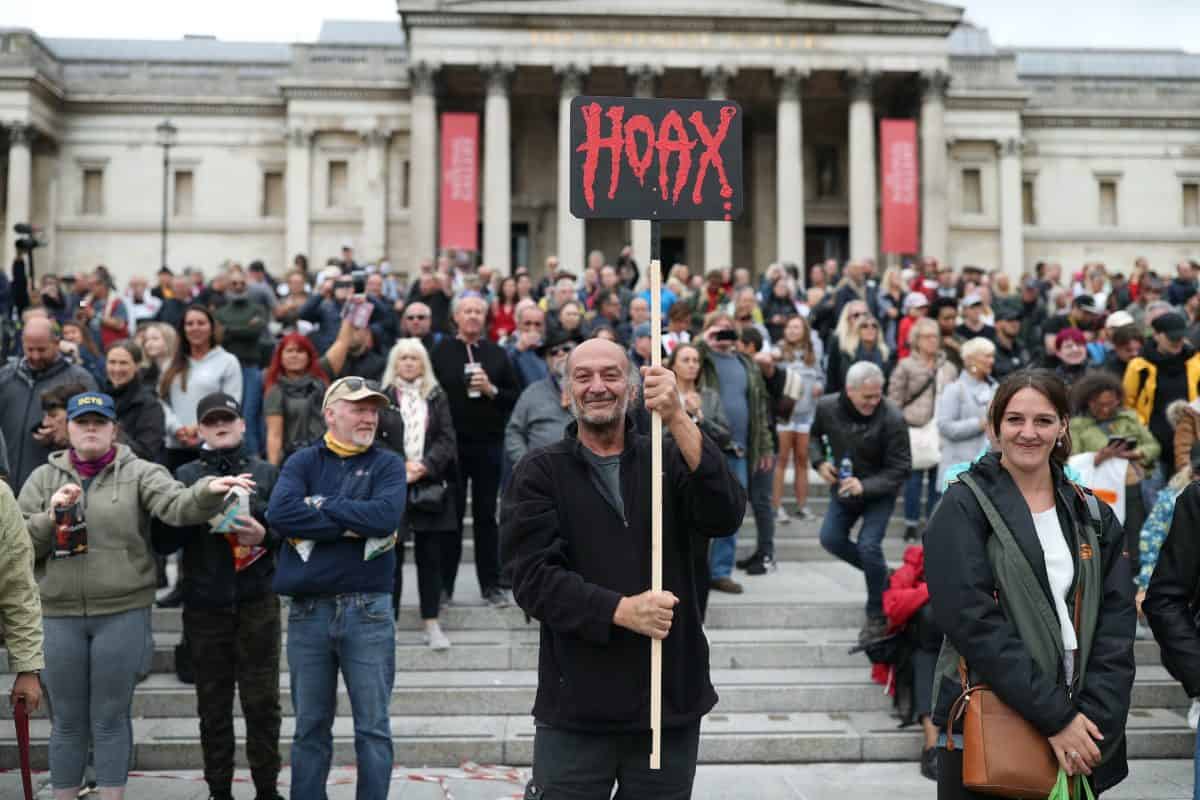 Boris Johnson faces a rebellion from his backbenches over the new national lockdown restrictions for England amid warnings that the measures would be “disastrous” for the economy.

The Commons will debate the Government’s proposals to control the spread of coronavirus this week, with a vote expected on Wednesday, but some Conservative MPs have suggested they could vote against them.

Tory former minister Sir Desmond Swayne said it would take a “huge amount of persuasion for me to vote for this disastrous course of action”.

“I’m worried about the disastrous consequences for unemployment, for wrecked businesses, for years of under-investment while we try and pay this off, when the reality is that the number of deaths for the time of year is normal and expected,” he told Sky News.

The PM is also facing a revolt by sections of the general public. The hastag #WeWillNotComply began to trend on Twitter. With many people refusing to abide by the new rules. But as ever with social media, people other side of the argument have come back with their thoughts.

There are a selection of tweets detailing what anti lockdown protestors think they look like compared to how other people view them. You can see some of them below.