By Joe Mellor, Deputy Editor Dennis Skinner interrupted the Queen’s speech, again, this time with a shout of “Hands off the BBC.” Not bad and leads to the BBC correspondent Huw Edwards, to say “I better not comment on that.” Here are a list of some of his other great put downs over the years […] 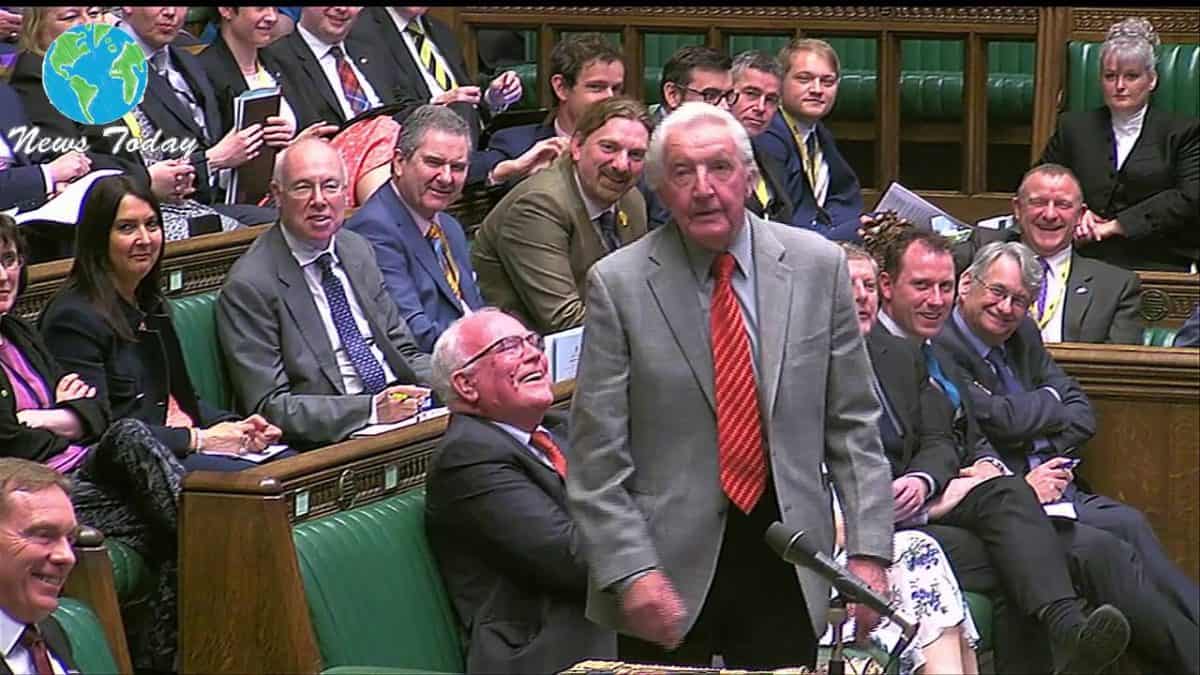 Dennis Skinner interrupted the Queen’s speech, again, this time with a shout of “Hands off the BBC.” Not bad and leads to the BBC correspondent Huw Edwards, to say “I better not comment on that.”

As Thatcher faced the exit from Number 10

Buckingham Palace had a string of break-ins

Dame Helen played ‘The Queen’ in a feature film

Parliament is engulfed by the expenses scandal

Just 11 months to go until the election