By Joe Mellor, Deputy Editor 51 Muslim states have stopped 11 LGBT groups from being part of a meeting at the UN on ending Aids across the world. The move has been met with vocal protests from the EU, Canada, and the US. There have been a series of issues involving perceived discrimination against LGBT […] 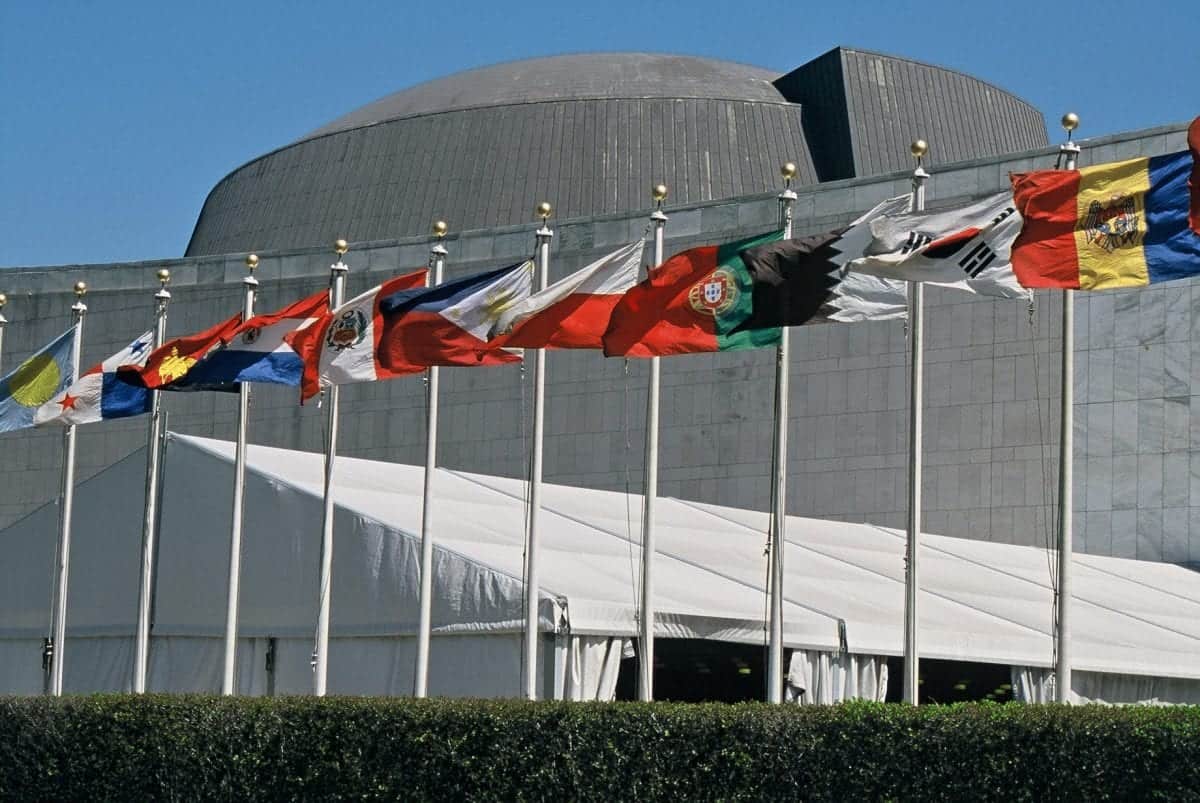 51 Muslim states have stopped 11 LGBT groups from being part of a meeting at the UN on ending Aids across the world.

The move has been met with vocal protests from the EU, Canada, and the US. There have been a series of issues involving perceived discrimination against LGBT groups at the UN, over a number of years.

This is another issue in a long line of attempts to stifle LGBT rights at the UN. Muslim states are not the only countries involved, China, Russia and other non-Muslim counties have been embroiled in similar rows.

The news will anger the LGBT community who have suffered proportionally more than heterosexual people since the disease was first discovered.

Egypt wrote to the president of the 193-member general assembly on behalf of the Organisation of Islamic Cooperation to object to the participation of the 11 groups.

Samantha Power, US ambassador to the UN, wrote in protest to the general assembly president, Mogens Lykketoft. Power said: “Given that transgender people are 49 times more likely to be living with HIV than the general population, their exclusion from the high-level meeting will only impede global progress in combating the HIV/Aids pandemic.

“We are deeply concerned that at every negotiation on a new general assembly gathering, the matter of NGO [non-governmental organization] participation is questioned and scrutinized.

“The movement to block the participation of NGOs on spurious or hidden grounds is becoming epidemic and severely damages the credibility of the UN.”

The EU and Canada also wrote to the general assembly president to protest against the opposition against the LGBT groups by the Organisaton of Islamic Cooperation.

It is not the first time that LGBT issues in the UN have caused arguments. Ban Ki-moon the UN secretary-general has pushed for LGBT equality but has faced stiff opposition from Arab and Muslim states, Russia, China and parts of Africa.

In 2014, the UN agreed to recognise all same-sex marriages of its staff, allowing them to receive its benefits. Russia, with the support of 43 states including Saudi Arabia, China, Iran, India, Egypt, Pakistan and Syria, tried and eventually failed to overturn the decision.