By Joe Mellor, Deputy Editor A video posted online which shows a dog making a Nazi salute in front of image of Adolf Hitler may lead to an arrest for its owner. The man a 28-year-old Markus Meechan from North Lanarkshire, now faces hate crime charges due to the nature of the video, Police Scotland […] 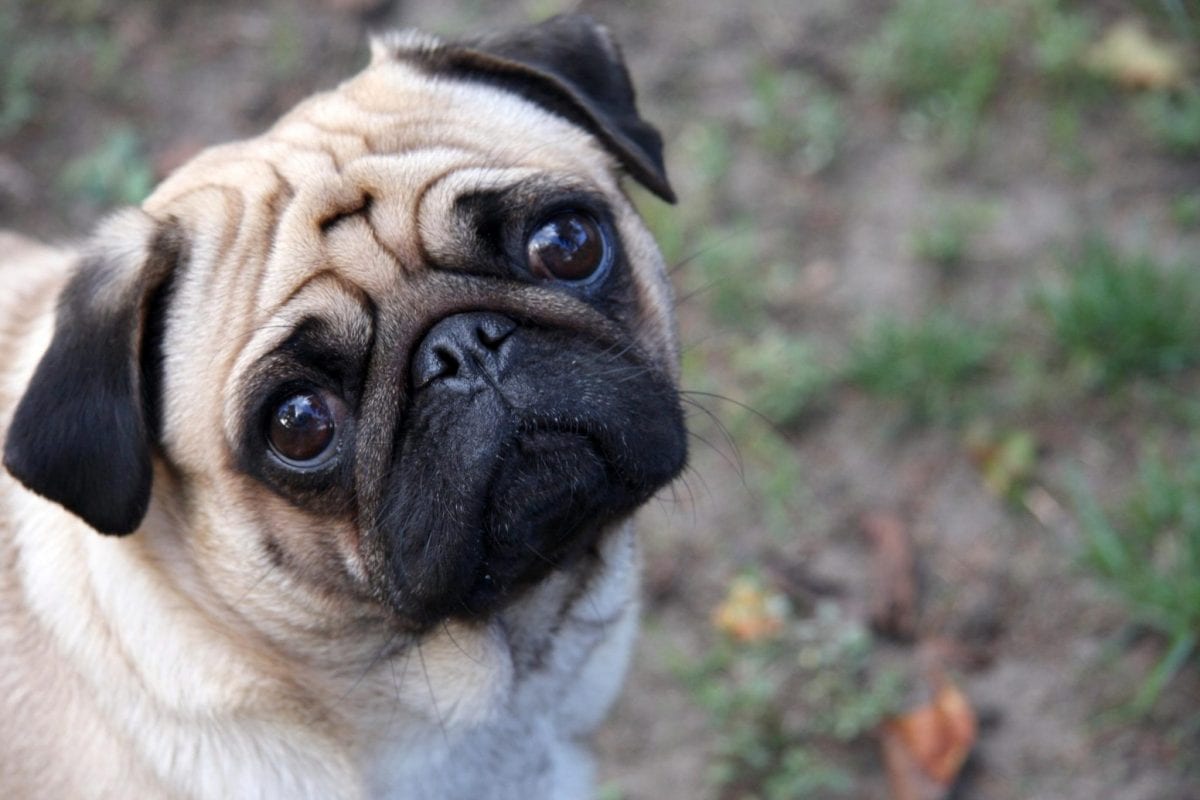 A video posted online which shows a dog making a Nazi salute in front of image of Adolf Hitler may lead to an arrest for its owner.

The man a 28-year-old Markus Meechan from North Lanarkshire, now faces hate crime charges due to the nature of the video, Police Scotland have confirmed.

In the footage the pug appears to be sitting in front of a TV set showing Hitler and making nazi salutes.

The man in the footage has since made a grovelling apology via skype from Iceland, where is currently at a music event

He said: “I am not a racist at all, anybody who knows me could tell you that.

“I’m freaked out because everyone’s going to actually think that I hate Jews now and I don’t at all. I’m kind of panicked about it.

“Honestly, I don’t hate anyone, the whole purpose of this was just to annoy my girlfriend,” he continued. “I’m in to shock comedy.

“So when I decided to make a video with the dog I tried to think of the least cute thing possible because she always says how cute he is and with my sense of humour I just thought Nazis.

“I just want everyone to know that I don’t wish any ill-will on any race or anything, it’s just how shock comedy works.”

Officers said the video had been shared online and “caused offence and hurt to many people in our community”.

A Police Scotland spokeswoman said: “A 28-year-old man was arrested on Thursday 28 April in relation to the alleged publication of offensive material online (improper use of electronic communications under the Communications Act 2003).

“A report has been submitted to the procurator fiscal.”

DI David Cockburn said: “Posting offensive material online or in any other capacity will not be tolerated and police will act swiftly to tackle hate crimes that are motivated by malice or ill-will because of faith, ethnicity, gender identity, sexual orientation or disability.

“This clip has been shared and viewed online, which ultimately has caused offence and hurt to many people in our community. There is no place for hate crime in Scotland and police take all reports of incidents seriously.”

Watch Video Here, if it might cause offence please don’t