By Joe Mellor, Deputy Editor When a journalist half-asked Canadian PM Justin Trudeau to explain quantum computing, he probably didn’t expect an answer. However, he was surprised when the young left-wing PM gave clear and concise answer to the question, during a press conference at the Perimeter Institute for Theoretical Physics. He replied: “Very simply…normal […] 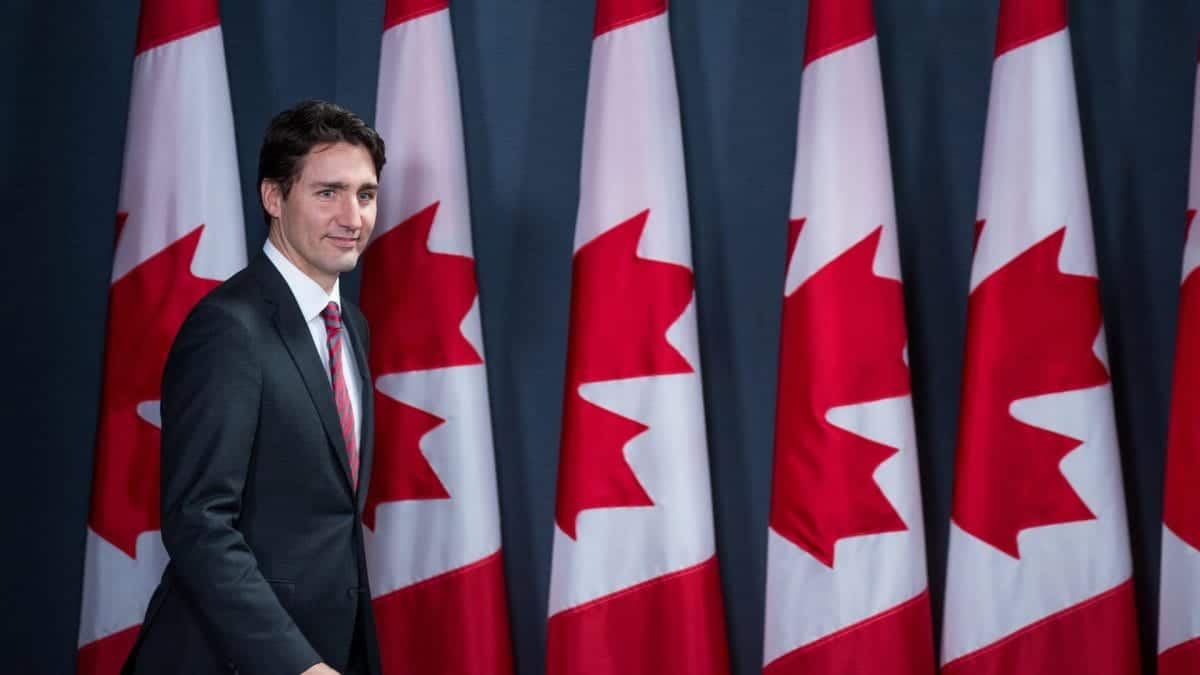 However, he was surprised when the young left-wing PM gave clear and concise answer to the question, during a press conference at the Perimeter Institute for Theoretical Physics.

He replied: “Very simply…normal computers work, either there’s power going through a wire or not—a one, or a zero. They’re binary systems,” said Trudeau, triggering a wave of surprised applause.

Clever lad, but does he know the price of a pint of milk?