By Joe Mellor, Deputy Editor A dedicated headteacher has quit in protest at Tory plans to force schools to become academies. Pupils and parents at the County Durham School are reportedly “heartbroken” that Jeremy Gargan has left his role. He wrote a scathing letter about the Conservative Government’s plans to change all schools into academies. […] 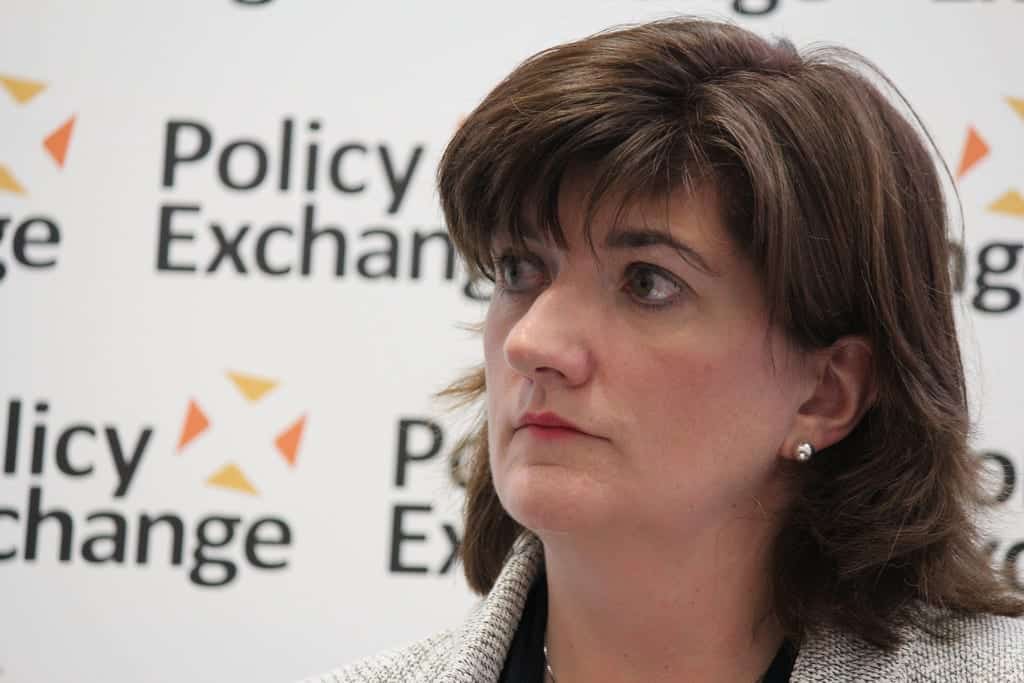 A dedicated headteacher has quit in protest at Tory plans to force schools to become academies.

Pupils and parents at the County Durham School are reportedly “heartbroken” that Jeremy Gargan has left his role.

He wrote a scathing letter about the Conservative Government’s plans to change all schools into academies.

Gargan wrote that he can’t work in “an education system that I do not believe in.”

Until the letter was written he ran Aycliffe Village Primary School in County Durham.

However, the letter attacks Nicky Morgan’s plans in a letter to parents. He criticises changes to school funding and says children as young as six are being “set up to fail” because testing is too difficult.

He said: “This is not the education system that I signed up to when I left engineering to pursue a career helping others fulfil their own potential.

“I feel that I have taken the school to a strong position, but do not feel that I am the right person to take the school forward with an education system that I do not believe in.”

And added: “This man has taught my kids to stand up for what they believe in.”

The letter was widely shared on Facebook groups, where a flood of comments described it as upsetting, tragic and unsurprising.

The plan was passed in the House of Commons, even though twelve Tory rebels publicly turned on the PM for backing the plan.

The National Union of Teachers and Labour had already blasted the move for making schools “unaccountable to parents, staff or local communities”.