The disorder affects about 25 per cent of the 700,000 US veterans who served in Operatio Desert Storm. 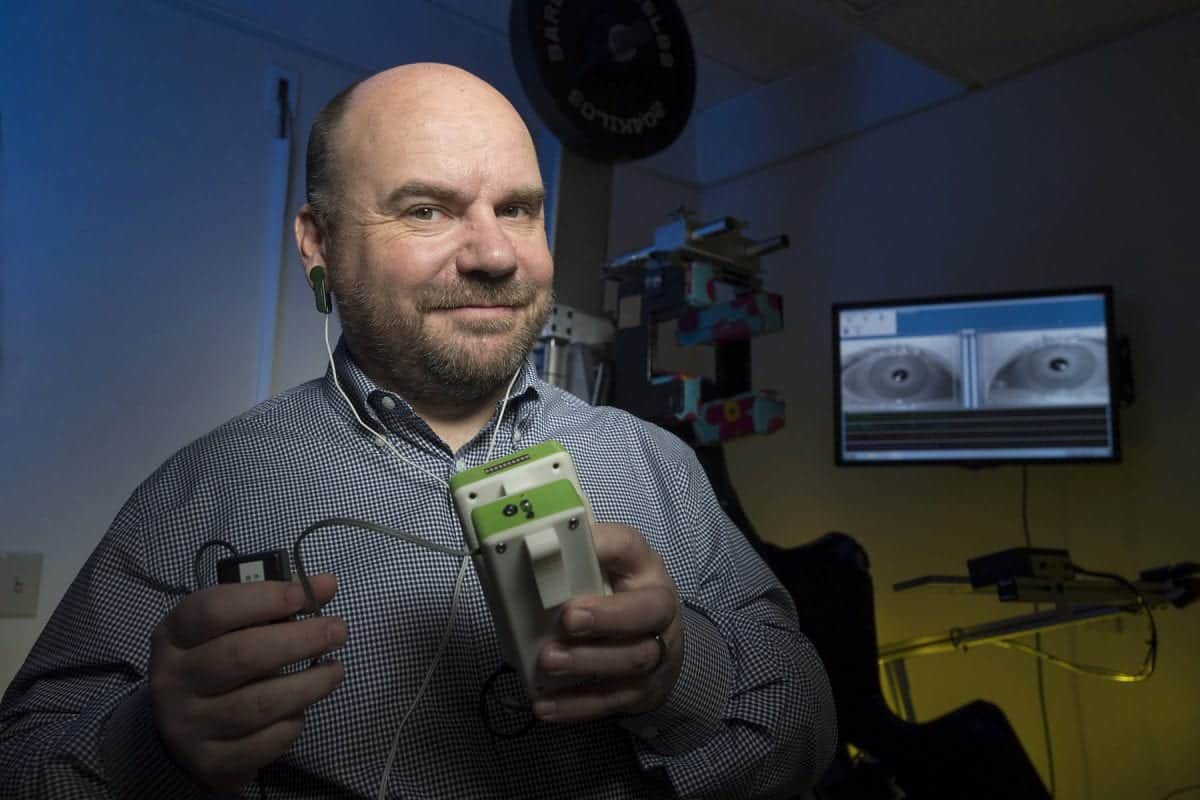 Veterans struck down by Gulf War Syndrome have been offered new hope of coping with the debilitating condition.

Many survivors of the 1991 Gulf War suffer tiredness, memory problems and chronic headaches, as well as skin and respiratory disorders.

Its origin is uncertain, though it has been attributed to exposure to organophosphates, pesticides, vaccines, and other chemicals.

Research on Gulf War Soldiers returning with nerve damage found that about 8 or 9% of us have a genetic liver condition that makes it harder to process toxic chemicals such as the organophosphates.

Despite veterans organisations such as the Royal British Legion urging the UK government to fund more research into Gulf War Syndrome, the British government has never acknowledged that the condition exists.

The term Gulf War Syndrome first hit the headlines after US and British soldiers reported a collection of debilitating symptoms on their return. The two governments set up disease registers, with more than 100,000 veterans being assessed, but these failed to find a pattern to symptoms which could indicate a new condition.

Yet a Kings College London study in 2009 found Gulf veterans were two to three times more likely to report 53 different symptoms, including chronic fatigue and nerve pain, compared with soldiers deployed to Bosnia. None of the symptoms were unique to the Gulf War, but they were experienced in far higher numbers.

The new study is the first to examine how Gulf War illnesses affect veterans’ vestibular systems, which are integral for balance, memory and brain blood flow.

Other symptoms affecting Gulf War veterans include joint pain, indigestion, insomnia, and dizziness, according to the U.S Department of Veterans Affairs, which supported the study.

The disorder affects about 25 per cent of the 700,000 US veterans who served in Operation Desert Storm.

Study lead author Associate Professor Jorge Serrador, of Rutgers New Jersey Medical School, said: “Although it’s been more than 25 years since the conflict, we still do not understand the underlying cause of these symptoms and have yet to develop an effective treatment.”

The researchers examined vestibular function in 60 veterans who participated in Operation Desert Storm, of which 54 suffered with Gulf War illnesses and six of whom were healthy – as well as 36 civilians who were of the same age and sex.

They found that reduced vestibular function and poor balance appear to be prevalent in veterans with Gulf War Illness.

To examine if vestibular function and balance could be improved, the researchers developed an electrical stimulator clipped to the earlobe and attached to a Walkman-size box that generated a low-level, random electrical noise pattern that was imperceptible to the wearer.

Prof Serrador said: “The electrical stimulation added a random noise pattern into the veterans’ vestibular systems that travelled through the earlobes into the inner ear, which acts like the body’s accelerometer.

“This added noise improved balance in 100 percent of the veterans with Gulf War Illness.”

The findings suggest that correcting the vestibular system may treat other conditions associated with Gulf War illnesses.

Prof Serrador said: “For these veterans, it’s like walking on a balance beam all day.

“When they’re trying to figure out where they are in space to stay balanced, it’s sapping cognitive reserves for other functions like memory.”

The researchers are now testing to see how long the effects last after removing the device.

They also will try to determine whether using a portable version of the stimulator helps relieve other symptoms of Gulf War illnesses.

Prof Serrador added that the technology also could be applied to other people, such as the elderly who are prone to age-related balance issues.

The findings are due to be presented at the annual meeting of the Society for Neuroscience in San Diego, California.