Four in 10 over 50s have experienced age discrimination, according to a survey. A study of 50,000 Brits aged over 50 found one in 10 have felt ‘isolated’ and left out of team bonding exercises, social events and meetings at work. And 62 per cent believe they have lost out on jobs due to their […] 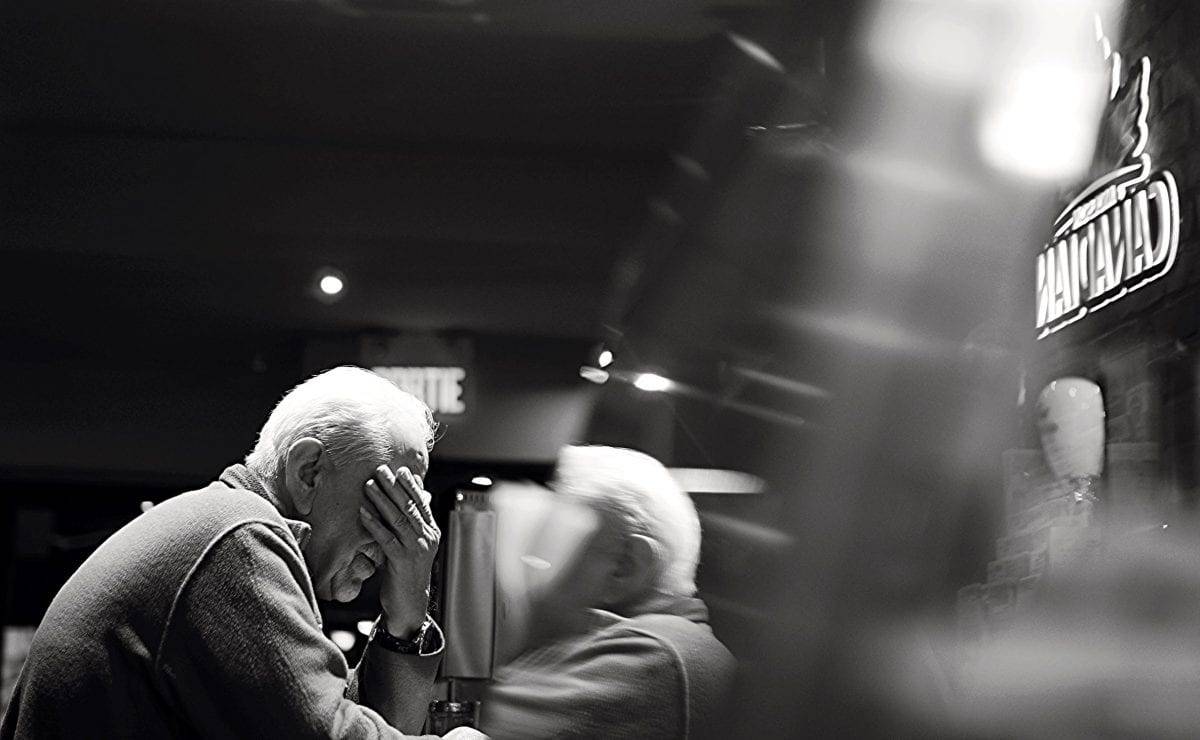 Four in 10 over 50s have experienced age discrimination, according to a survey.

A study of 50,000 Brits aged over 50 found one in 10 have felt ‘isolated’ and left out of team bonding exercises, social events and meetings at work.

And 62 per cent believe they have lost out on jobs due to their age.

One in 10 have even faced negative remarks about how old they are from their colleagues or manager.

The study was conducted by SunLife as the Government announces a review of whether hate crime offences could include ageist attitudes and behaviour.

It also found that as well as experiencing age discrimination themselves, almost a third have witnessed someone else being subjected to it.

SunLife director of marketing Ian Atkinson said: “Age discrimination and ageist language continues to be a challenge for many people.

“So, it’s disheartening to think that in 2018 so much ageism still abounds.

“It’s also very odd to see how some people discriminate against a group they hope to one day join.” 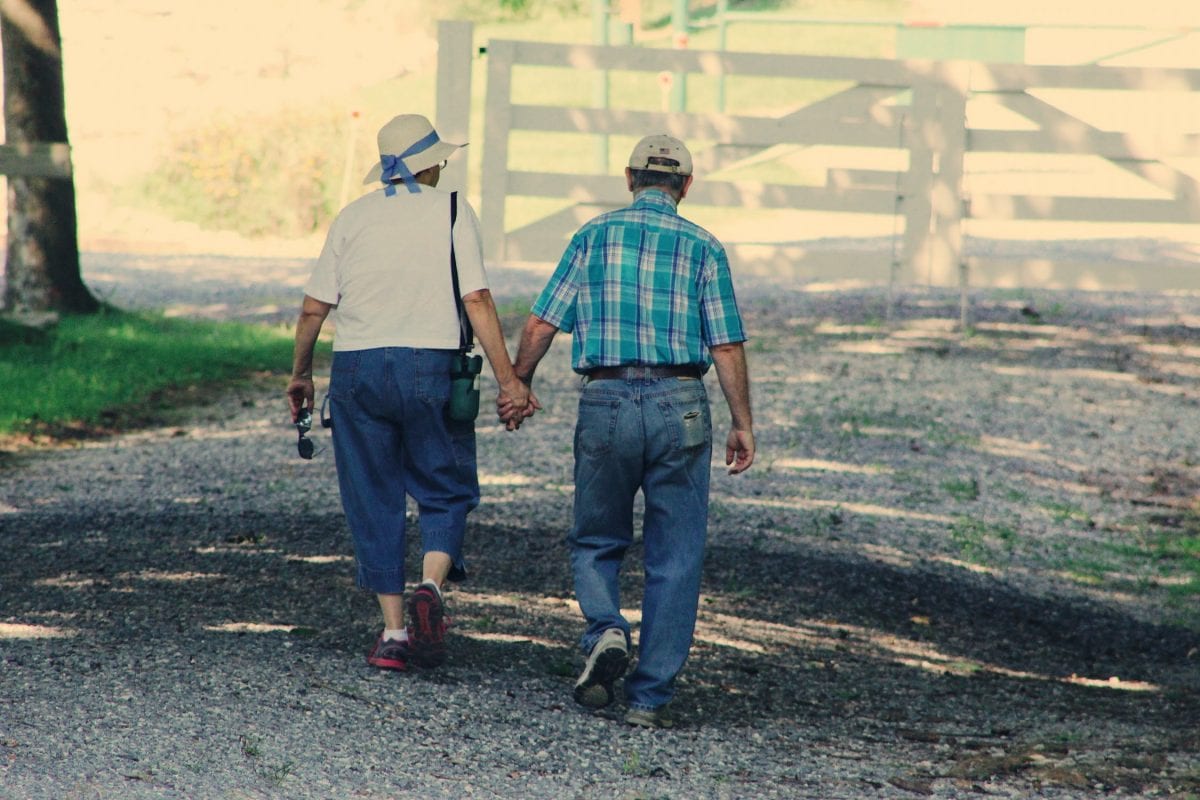 Fifteen per cent of those polled also claim to have experienced discrimination in the health sector by being refused referrals because of how they old they were.

A further one in five believe they have experienced discrimination at the hands of their insurers, being landed with higher rates due to their age.

And this figure increases to one in three, once people reach 75 years or older.

The research also found a vast swathe of over 50s say they are under-represented in TV shows and films, with two thirds believing there should be more older people on the box.

Seventy-two per cent of those surveyed think the representation of their age group in the media is negative, and gets worse the older you get.

And 59 per cent feel ignored by brands and advertisers. 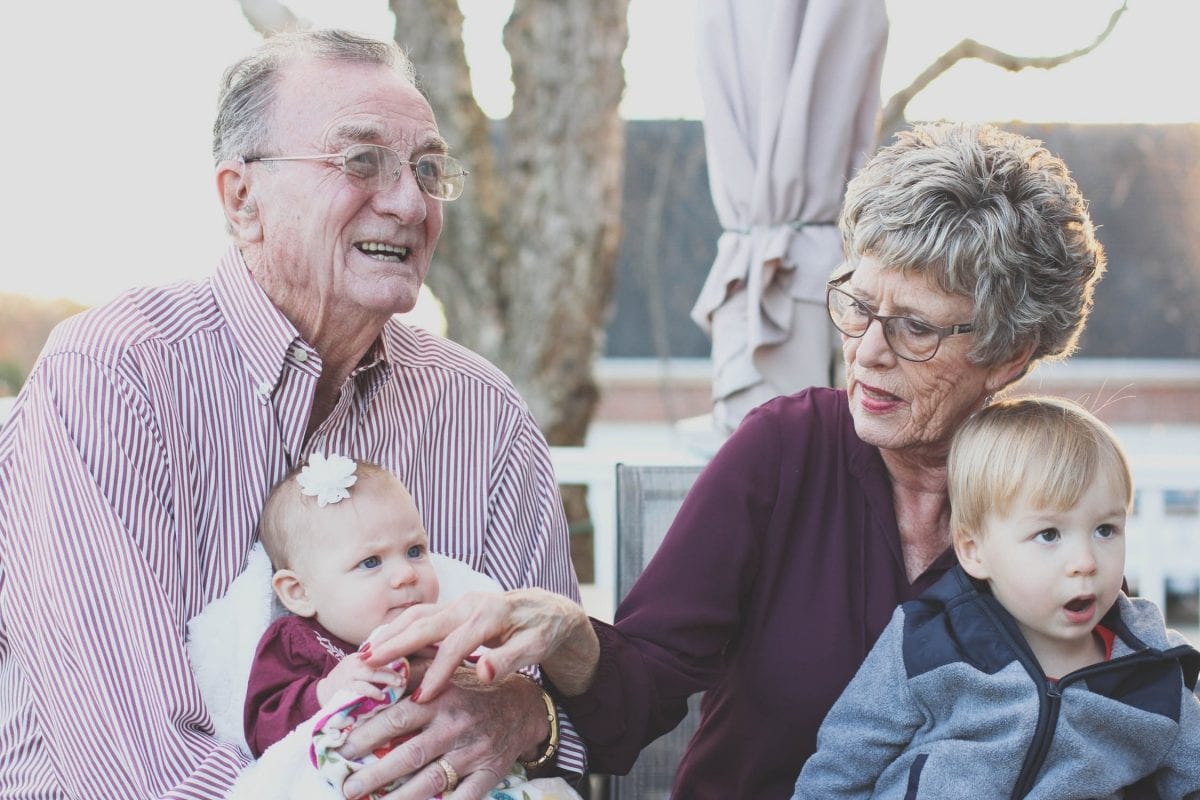 More than a third of respondents believe their demographic isn’t catered to properly by the fashion industry, 24 per cent feel ignored by tech brands and around one in six feel neglected by health and beauty firms.

However, despite perceived ageism in the UK, 78 per cent ‘couldn’t care less’ what others think of them since turning 50.

And after hitting the age milestone, around six in 10 say they enjoy life more and believe it gets better the older you get.