The Essex resident “considered the mice her pets and “said they would not go to her neighbours because she looked after them”. 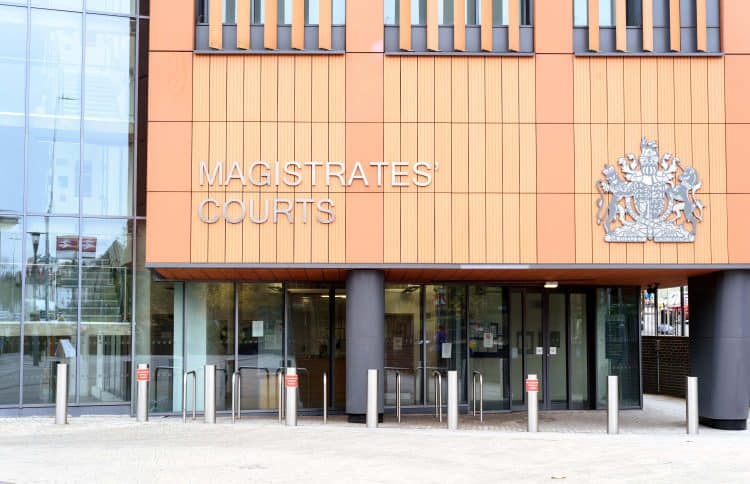 A vegan who failed to deal with a mouse infestation at her mid-terrace home, claiming that taking action would go against her ethical beliefs, has been fined by a court.

Tendring District Council said 73-year-old Margaret Manzoni, of Clacton Road, St Osyth in Essex, “considered the mice her pets and “said they would not go to her neighbours because she looked after them”.

The authority prosecuted the pensioner for a second time after she did not comply with a previous order made in April.

At a hearing at Colchester Magistrates’ Court this month, Manzoni was told that while the court “respected her beliefs as an ethical vegan, others saw mice as vermin”, the council said.

The court said that the “impact of the infestation on neighbours meant inaction was not appropriate”, according to the authority.

In setting the fine magistrates took into account Manzoni’s personal situation, and highlighted that clearance work would also need to be paid for.

The court heard that the council’s environmental health team was called in by neighbouring residents who were over-run by mice, causing property damage, due to conditions at Manzoni’s mid-terrace home, the council said.

Council staff made several visits and offered help, before issuing notices “ordering Manzoni to stop feeding birds, to clear the overgrown garden, and call in pest control”, the authority said.

“While some building works were carried out by the council, food and shelter continued to be provided by Manzoni for the mice – leading to an overpowering smell and which forced neighbours to move out,” a spokesman for Tendring District Council said.

“Tendring District Council offered Manzoni alternative accommodation but, she considered the mice her pets, said they would not go to her neighbours because she looked after them, and refused to take action stating it went against her ‘ethical beliefs’.

“This led to the first prosecution, since which despite continued regular visits by the environmental health team nothing has changed; leaving the council no choice but to prosecute again.”

Michael Talbot, Tendring District Council cabinet member for environment, said the prosecution was “a real last resort” but that “despite repeated visits, offers of help, legal notices, and the previous court action, nothing has been done by the property owner”.

He continued: “We respect people’s personal beliefs and how they choose to live in their homes, but when this has a detrimental impact on others then we have no choice but to take the necessary steps to ensure everyone’s quality of life.”