"Time to reconsider my V & A membership," said one person after watching the Led By Donkeys video. 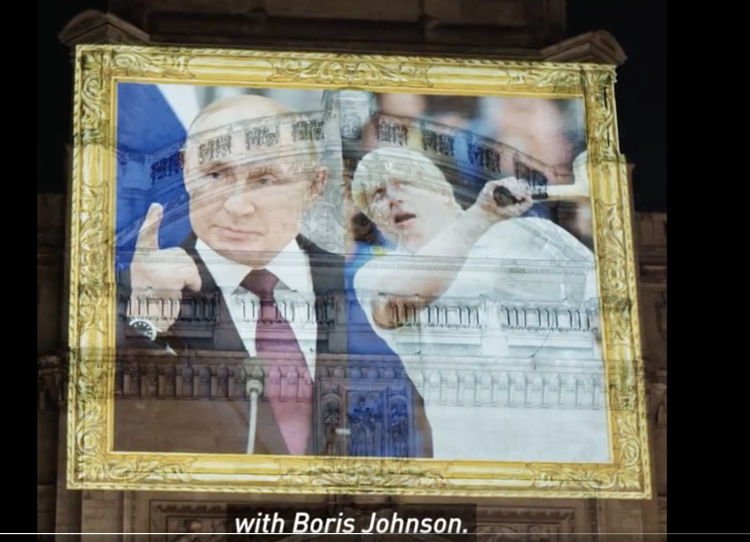 This evening at the Victoria and Albert Museum the Conservative Party is holding its summer fundraising party.

A chance to pay £20,000 for a one-on-one book reading by Nadine Dorries, or £5,000 to fill up Rishi Sunak’s fake car with petrol probably await punters, one expects.

It now appears that trustees at the Victoria and Albert Museum have not held any discussions about the Conservative Party fundraiser being hosted at the charity tonight, despite conflict of interest fears, reports Third Sector.

Charity governance experts told Third Sector they were surprised that the board did not feel the need to discuss the decision to hold the event at the V&A, given that one trustee, Ben Elliot, is also co-chair of the Conservative Party.

The V&A is an exempt charity and is subject to both government and Charity Commission guidance, which states that “even the appearance of a conflict of interest can damage a charity’s reputation, so conflicts must be managed carefully”, and reminds trustees that “they have and must accept ultimate responsibility for directing the affairs of a charity”.

Also, the Chair of V&A board is a Conservative Party supporter Sir Nicholas Coleridge.

Taking on this story, the campaign group Led By Donkeys projected their thoughts on the fundraiser onto the museum.

They tweeted out the video and wrote: “Tonight the @V_and_A museum is hosting the Conservatives’ lavish summer fundraising party. It shouldn’t be happening.”