The US state of Alabama have just passed the strictest abortion law in the US. The state Senate passed the law by 25 votes to six, which does not allow exemptions for rape or incest. This vote makes it the most restrictive anti-abortion measure passed since pro-life campaigners were defeated in the landmark Roe v. […] 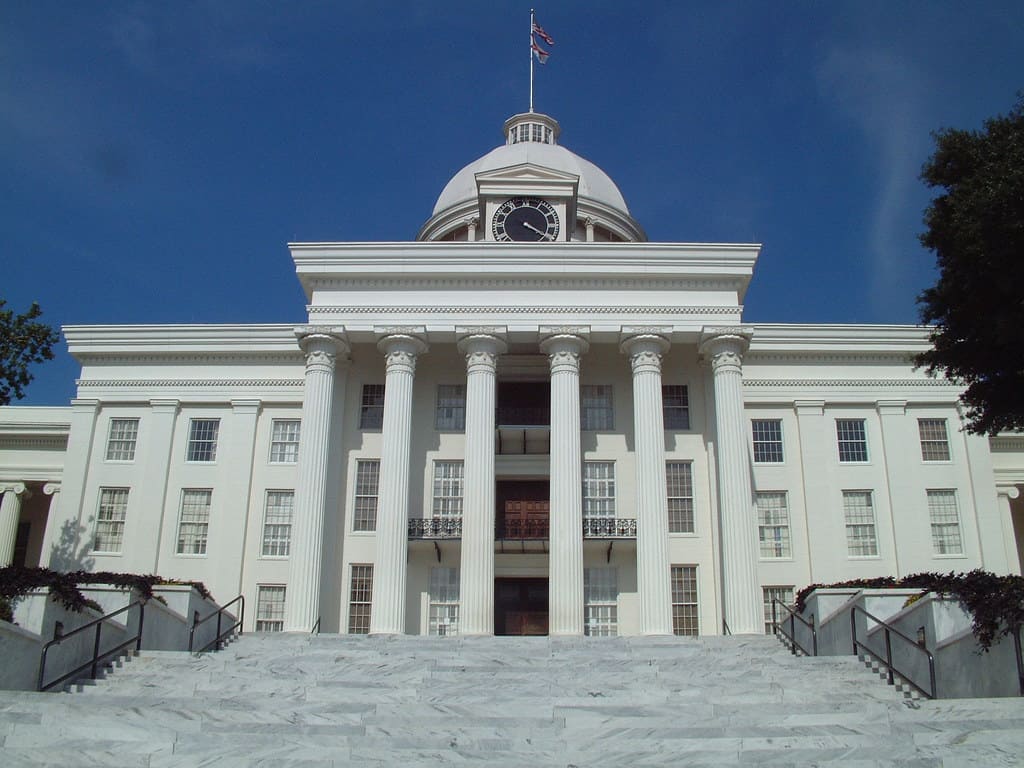 The US state of Alabama have just passed the strictest abortion law in the US.

The state Senate passed the law by 25 votes to six, which does not allow exemptions for rape or incest.

This vote makes it the most restrictive anti-abortion measure passed since pro-life campaigners were defeated in the landmark Roe v. Wade case in 1973.

Abortions are banned at any stage of pregnancy, with exceptions only if the pregnancy could severely damage the health of the woman.

Doctors could face 10 years in prison for attempting an abortion and 99 years for actually carrying out the procedure. A woman who receives an abortion would not be held criminally liable.

It will now go to Republican Governor Kay Ivey, who is expected to sign the bill into law.

Restrictions on abortion rights have already been introduced this year in 16 US states.

The National Organization for Women called the ban “unconstitutional” and said it was “a transparent effort to drum up political support for anti-abortion candidates in upcoming elections”.

Alabama has the sixth lowest percentage of female legislative representation in the country. Women make up just over 15 percent of Alabama’s legislature, but only 11 percent of the state Senate. There are only four women in the Alabama state senate.

Lieutenant Governor Will Ainsworth voiced his support for the measure.

“With liberal states approving radical late-term and post-birth abortions, Roe must be challenged, and I am proud that Alabama is leading the way,” Ainsworth tweeted.