Change UK’s primary candidate in Scotland has quit the party over concerns that it could split the Remain vote in the upcoming elections. David Macdonald says he will now back the Liberal Democrats in the contest in a move Chuka Umunna has described as “disappointing” and a “let down” to “his fellow candidates and activists”. […] 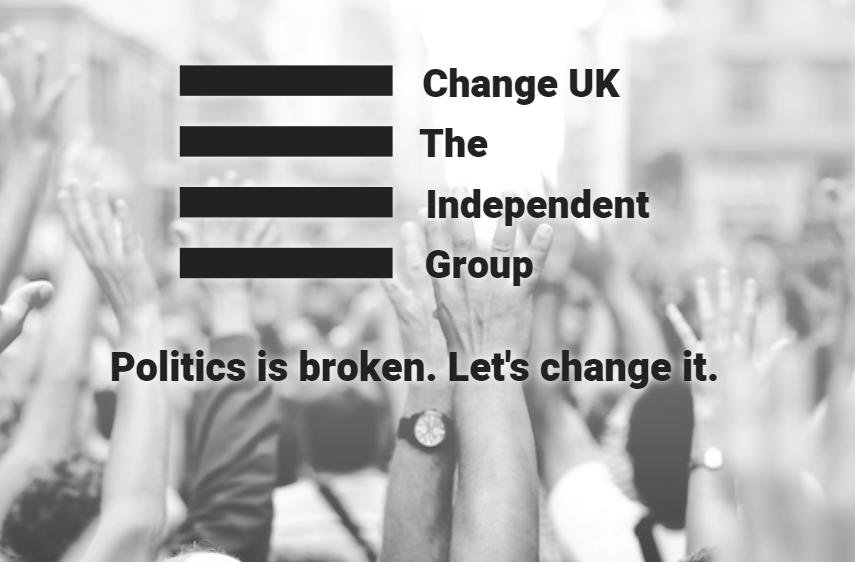 Change UK’s primary candidate in Scotland has quit the party over concerns that it could split the Remain vote in the upcoming elections.

David Macdonald says he will now back the Liberal Democrats in the contest in a move Chuka Umunna has described as “disappointing” and a “let down” to “his fellow candidates and activists”.

Macdonald is the second person to resign as lead candidate for Change UK in Scotland since April, after Joseph Russo withdrew from the race after one day over scrutiny of his old social media posts.

It comes as the Brexit party takes a substantial lead in the polls with a projected 34 per cent share of the vote. Change UK is currently polling at 5 per cent, behind rival Remain parties Lib Dems (on 15 per cent) and the Greens (on 11 per cent).

Umunna said: “It is obviously disappointing that this candidate has chosen to pledge allegiance to another party – he has let down his fellow candidates and activists.

“But we are focusing all our efforts on adding to the Remain vote in the UK and challenging the pro-Brexit Tory, Brexit and Labour parties, which is why our leader challenged Nigel Farage to a live TV debate this week.

“In the past 24 hour’s Labour’s former head of campaigns for the the North of England has come out for Change UK, as have many former Labour voters.

“Winning voters over from the main parties and growing the Remain vote across the UK will continue to be our focus.”